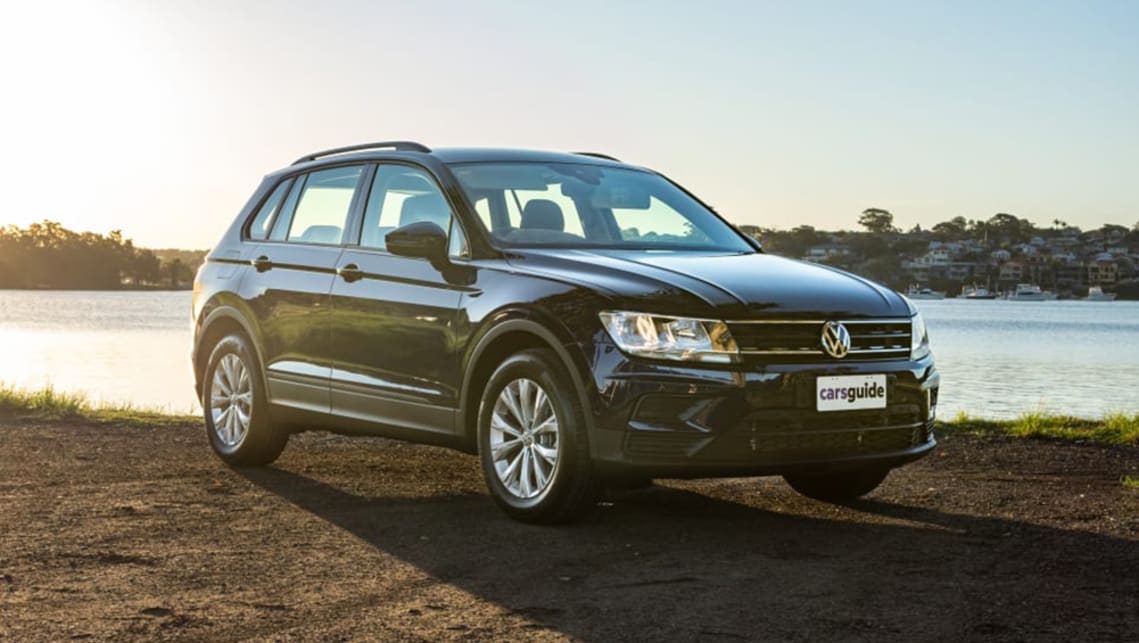 For the second time in five months, Volkswagen Australia has increased the pricing of the second-generation Tiguan mid-size SUV, this time by up to $700.

Specifically, all 110TSI and 132TSI variants are $500 dearer, while 162TSI versions have risen by $700, with their prices likely to be adjusted again when the recently revealed facelifted model arrives around April next year.

Either way, the Tiguan range now starts from $34,990 plus on-road costs for the five-seat 110TSI Trendline FWD and reaches $53,190 for the seven-seat Allspace 162TSI Highline AWD (see full pricing table below).

Speaking to CarsGuide, a Volkswagen Australia spokesperson confirmed no changes have been made to the Mazda CX-5 rival’s standard specification, with its increased pricing prompted by exchange-rate and inflationary pressures.

Just like before, 110TSI variants are motivated by a 110kW/250Nm 1.4-litre turbo-petrol four-cylinder engine, which is mated to a six-speed dual-clutch automatic transmission (DCT) that exclusively sends drive to the front wheels.

Meanwhile, 132TSI versions use a 132kW/320Nm 2.0-litre unit that teams a seven-speed DCT with Volkswagen’s 4Motion all-wheel-drive system, while their 162TSI siblings increase this combination’s outputs to 162kW/350Nm.

Buyers are offered two seating options, with the standard-wheelbase Tiguan providing room for five occupants, while its long-wheelbase Allspace counterpart has an extra pair of seats (and additional boot space).