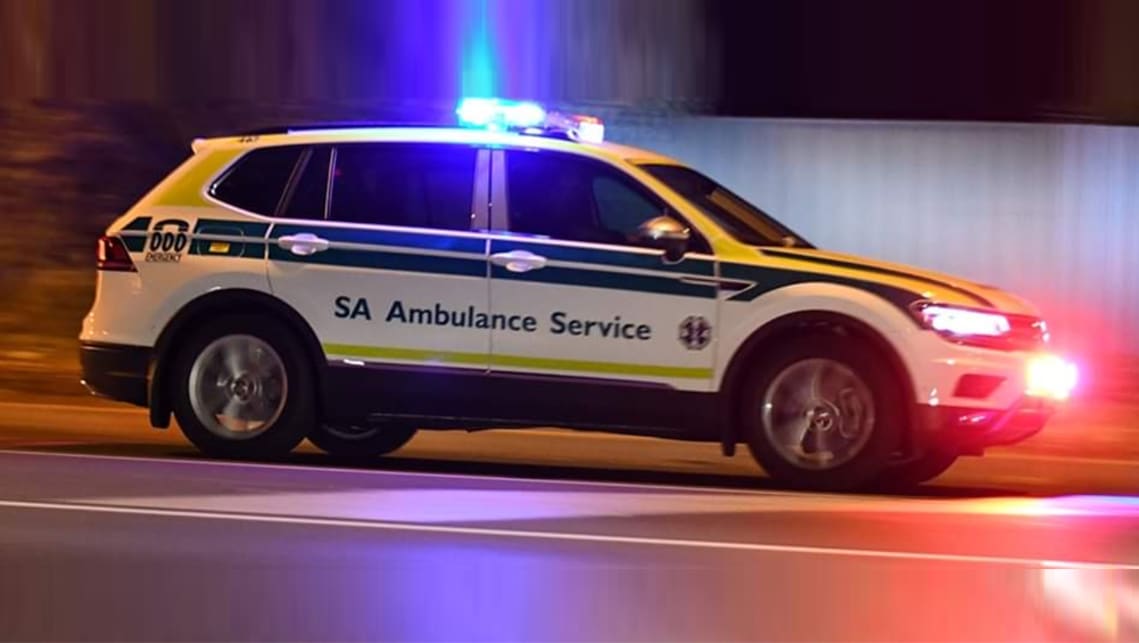 Volkswagen Australia has brought in the Proline version of its Tiguan mid-size SUV, though don’t go rushing down to showrooms to put down a deposit just yet.

The Tiguan Proline has been introduced to Australia to serve in the South Australia Ambulance Service (SAAS), with twelve SUVs to be deployed as quick-response ‘sprint’ units to arrive on the scene quicker than a traditional ambulance.

The Tiguan Proline is powered by a 2.0-litre turbo-petrol engine that outputs 162kW/350Nm to all four wheels via VW’s 4Motion system.

SAAS CEO David Place said: “This model lets us set eyes on a patient, treat them and be off to the next call as soon as possible, while the patient’s care is continued by ambulance crews as they transport to hospital.

“Because Sprint paramedics are solo-responders, they can help twice as many people as they would if they were deploying two-person crews. This is about efficiency and effectiveness,” he said.

The Tiguan is actually Volkswagen’s second emergency response vehicle, with the Passat also available in Proline guise that is currently being used by Victoria Police for general duties and highway patrol.