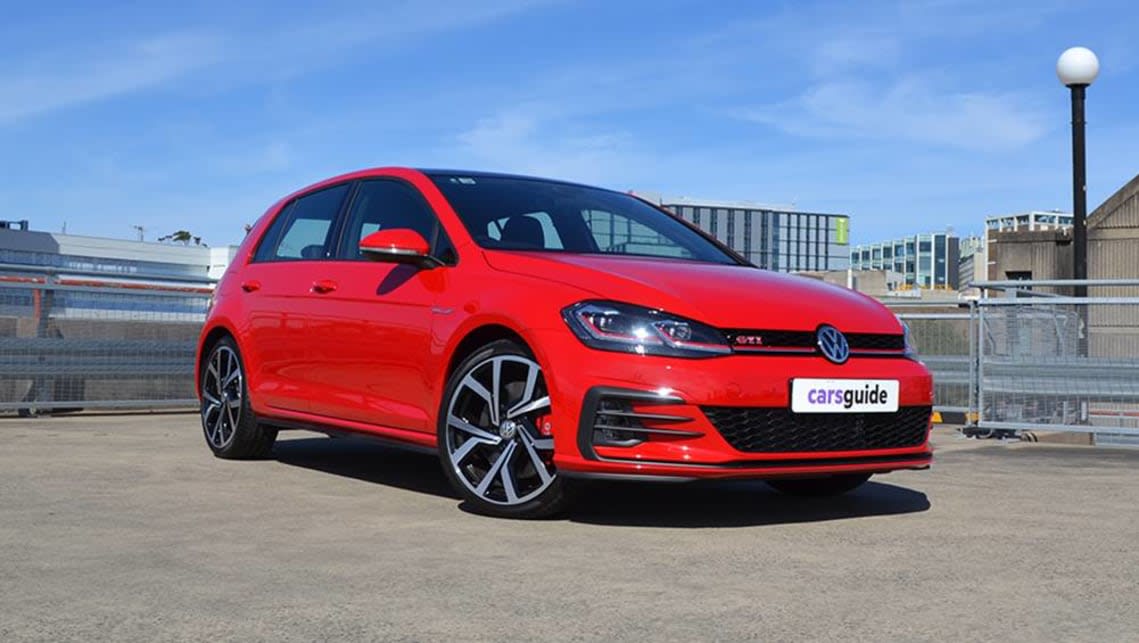 For the second time in five months, Volkswagen has increased the pricing of its seventh-generation Golf small car by up to $500.

The entry-level Trendline and Comfortline grades now charge $400 more, while the cost of the Highline, GTI and R variants have increased by $500.

Meanwhile, the Alltrack 132TSI Premium is also now $500 dearer, while its non-Premium counterpart is up $400. For reference, February’s price rises were almost identical.

A Volkswagen Australia spokesperson told CarsGuide the prices were adjusted due to exchange-rate and inflationary pressures, with standard specification and options for all versions of the Golf remaining the same as before.

Meanwhile, front-wheel-drive GTI and all-wheel-drive R variants are motivated by the same 2.0-litre turbo-petrol four-cylinder engine, with the former producing 180kW/370Nm, while the latter develops 213kW/380Nm.

Only the aforementioned 110TSI Trendline hatch is available with a (six-speed) manual transmission, with all other Golfs using a six- or seven-speed dual-clutch automatic unit.

As reported, the eighth-generation Golf will enter local showrooms early next year, with regular and GTI versions expected to launch alongside one another, while flagship R variants should follow shortly afterwards.