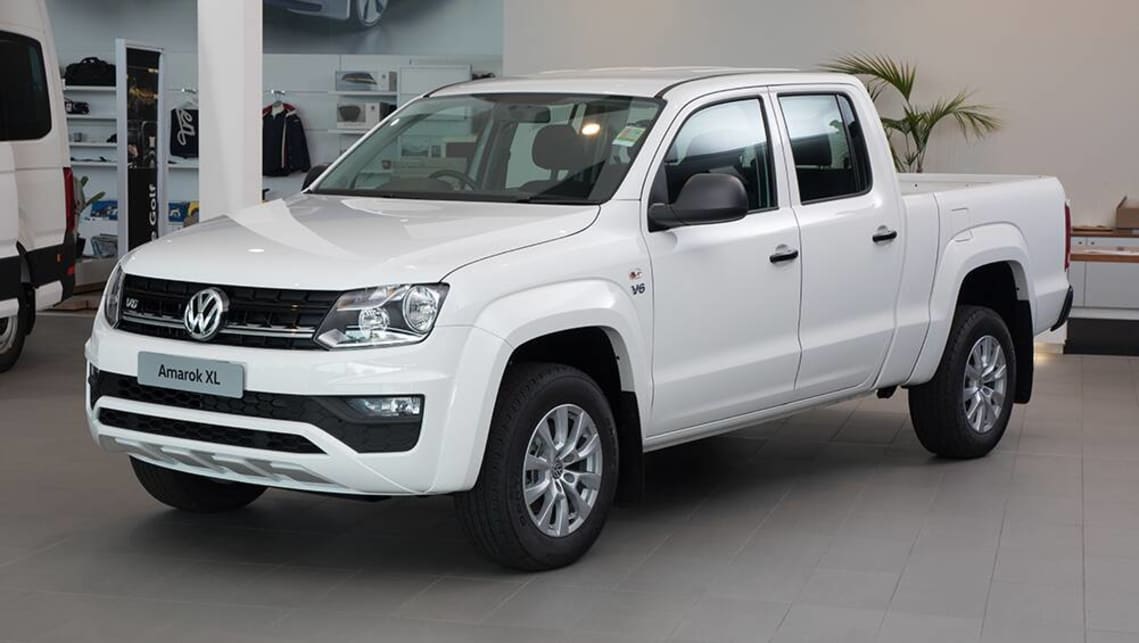 Volkswagen Australia has confirmed pricing for the XL and XXL versions of the Amarok, which are much longer – and more expensive – takes on the dual-cab ute.

Competing with a pair of locally remanufactured full-size pick-ups, the Ram 1500 and Chevrolet Silverado 1500, the similarly sized Amarok XXL and its ‘smaller’ XL sibling are also converted in Australia.

The Amarok XL and XXL are built in South Australia by bodybuilder Adaptive Manufacturing, which produces them under licence from Netherlands’ Veth Automotive, as part of its partnership with Volkswagen Australia.

Aside from a 25-85kg weight gain, the only disadvantage to the conversion is a reduction in breakover angle, with the Amarok’s 23 degrees decreasing to 21 and 19 degrees for the XL and XXL respectively.

Pricing-wise, the XL cab chassis adds $10,595 to the cost of the base Amarok vehicle, which can be a manual or automatic dual-cab with 4Motion four-wheel-drive and a four-cylinder or V6 engine.

All XL and XXL variants are covered by Volkswagen Australia’s five-year/unlimited-kilometre warranty and come with unique electronic stability control (ESC) tunes that cater for their longer wheelbases.