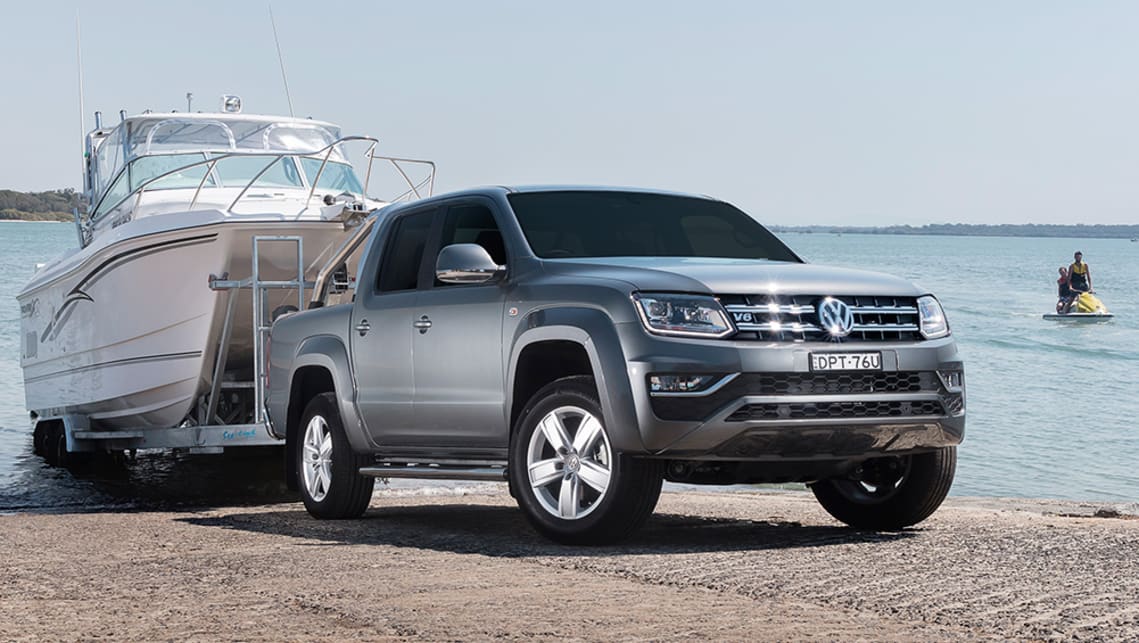 Volkswagen Australia has confirmed the most popular version of the Amarok dual-cab ute will come with a more potent V6 engine from September.

The mid-range TDI550 Highline will retain the Amarok’s 3.0-litre turbo-diesel unit, but peak power will be increased by 20kW, to 200kW (on overboost), while maximum torque will rise by 30Nm, to 580Nm.

Interestingly, this Argentinian-sourced engine will not require AdBlue due to its Euro5 certification, with previous iterations meeting the more stringent Euro6 emissions standard and therefore requiring the ammonia-based fluid to be sprayed into their exhaust systems.

Either way, the variant will be renamed TDI580 Highline, joining the ranks of the Highline Black, S and Ultimate grades, all of which have the same tune and therefore similar badging.

Just like its predecessor, the TDI580 Highline will be mated to an eight-speed torque-converter automatic transmission and Volkswagen’s full-time 4Motion all-wheel-drive system.

This combination will help the TDI580 Highline sprint from a standstill to 100km/h in 7.3 seconds, all while offering a maximum braked towing capacity of 3500kg.

According to Volkswagen Australia, pricing will be announced soon. For reference, the soon-to-be-discontinued TDI550 Highline is priced from $61,090 plus on-road costs, so its TDI580 successor is likely to push closer towards the $64,990 TDI580 Highline Black.