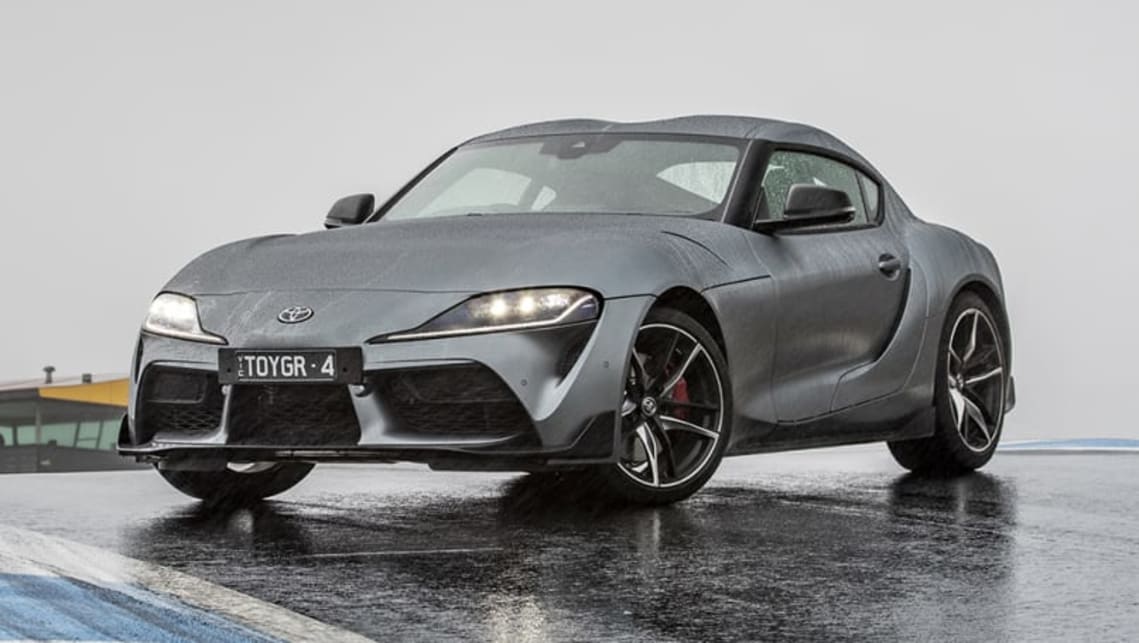 Toyota Australia has secured more supply of the reborn Supra GR sports car for 2020, but the news only gets better, as the MY21 version due towards the end of the year will come with a big power upgrade.

The BMW-sourced 3.0-litre turbo-petrol inline six-cylinder engine returns, albeit with some tweaks that liberate an extra 35kW, bringing peak power to a Z4 M40i-matching 285kW. As we know, the roadster is the Supra GR’s mechanical cousin.

The rear-wheel-drive Supra GR is matched to the same ZF-sourced eight-speed torque-converter automatic transmission (with paddle-shifters) as before, but the power boost has lowered its 0-to-97km/h (60mph) sprint time from 4.1 seconds to a supercar-scaring 3.9s.

Lightweight aluminium braces now tie the strut towers to the radiator support under the bonnet to increase lateral rigidity alongside front and rear bump stops and new damper tuning.

The electric power steering, adaptive suspension, electronic stability control and active differential have also been recalibrated to make the Supra GR more stable through quick transitions, such as compound turns.

As reported, the Supra GR is currently priced from $84,900 and $94,900 plus on-road costs in entry-level GT and flagship GTS forms respectively, but Toyota Australia has indicated the MY21 version will likely be more expensive, while supply is expected to be more limited.

Those that can’t wait to get behind the wheel of the Supra GR can now visit their preferred Toyota dealership to directly purchase their own MY20 example. Previously, buyers had to start the sales process via an online reservation system that opened and closed in stages.