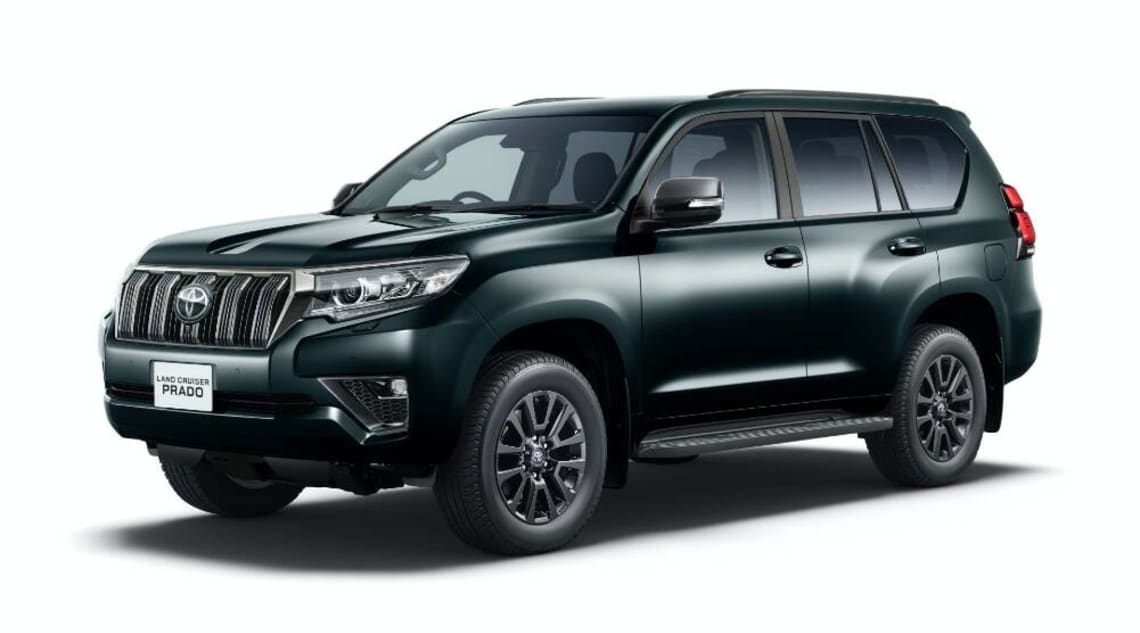 It seems the Toyota LandCruiser is set to get more power after all. Despite being told in May that the off-roader would miss out on an updated engine bound for the HiLux, reports from Japan confirm more grunt is coming.

In its home market the Prado has been given an upgraded 2.8-litre four-cylinder turbo-diesel engine, with a new turbocharger helping boost power from 130kW to 150kW. That matches the expected performance upgrade for the new HiLux with the updated turbo diesel, making 150kW/470Nm.

Officially Toyota Australia says it has nothing to announce at this stage, but given the obvious similarities between the two cars and the right-hand drive nature of the Japanese market, it seems increasingly likely that the more powerful Prado will arrive in Australia by the end of the year.

The extra power isn’t the only change to the Prado either, at least not in Japan. The SUV’s Toyota Safety Sense system gains new functionality, including bicycle detection in daylight and night-time pedestrian detection. It also adds a new yaw assist function to its lane departure alert and road sign recognition. Some models also get rear cross-traffic alert.

Again, while not confirmed, it’s likely those features will be available on local models too, given Toyota Australia’s safety push in recent years.

The new Toyota HiLux is due to launch in August and will not only feature the upgraded engine but also a new look and other changes.

Key amongst those are major updates to the suspension with new bushings, a new leaf-spring design and revised shock absorbers.

Toyota is also updating the Prado’s bigger brother – the LandCruiser 300 Series. It will get a new V6 turbo-diesel in 2021 that is expected to boast more than 200kW/650Nm, as well as the company’s new 3.5-litre twin-turbo V6 petrol engine and eventually a hybrid version too.