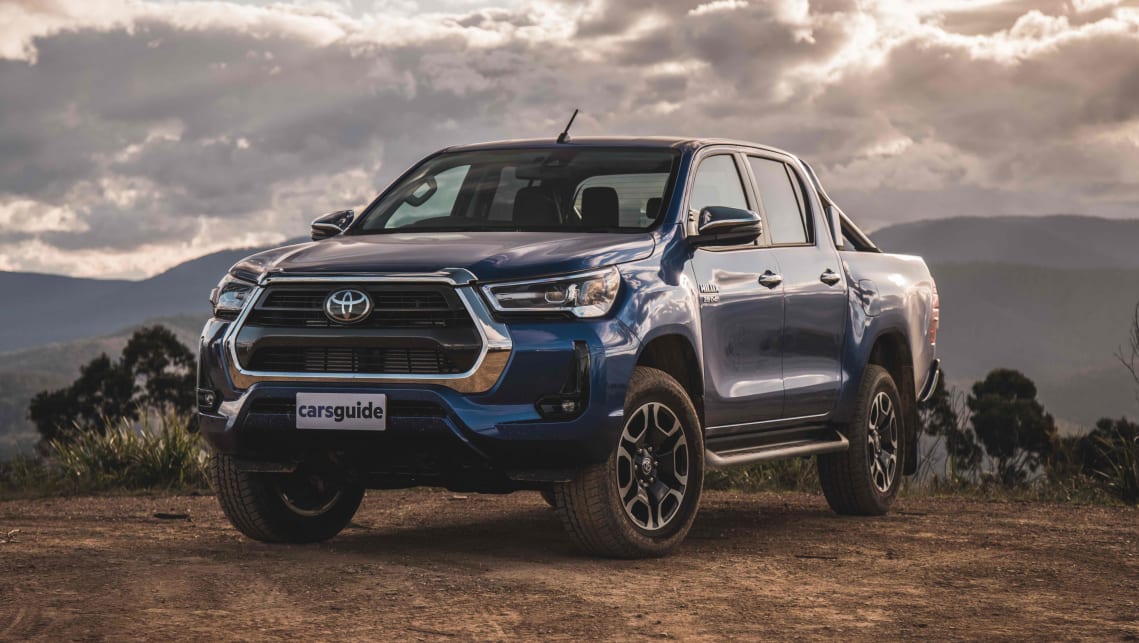 The facelifted 2021 Toyota HiLux range has just launched with the choice of petrol and diesel engines available – and while there’s no hybrid model just yet, the brand has reaffirmed its intent to add such a version to the line-up at some point in the future.

At the digital launch event for the new-look HiLux in Australia today, however, the company’s vice-president for sales and marketing, Sean Hanley, told media that there are currently “no announcements in relation to a hybrid HiLux”.

But Mr Hanley did state that the changing landscape in Australia – with a recent move for brands to self-report CO2 emissions as part of an initiative by the Federal Chamber of Automotive Industries – could push plans forward for such an electrified HiLux.

“We would surely not rule out. I’ve stated before that we need to get our emissions output down, especially now we’re entering the period of self reporting,” he said. “Toyota started its journey 20 years ago with Prius. We’re acutely aware now of the voluntary emissions standards brought by the industry, we will strive to achieve those. In a practical product sense we’ve been moving towards this for a long time.

“We hope to have Hilux hybrid enter the market before the end of next year”.

“Hybrid is more than 20 per cent of our sales mix. Would we rule it out? No, we would not, but we don’t have any announcements at the moment.”

Mr Hanley stated that the brand’s focus on standard, series-hybrid technology – as opposed to plug-in hybrid and battery electric – has been its focus, and will continue to be. But he indicated there is space to expand into new areas of electrification if the market wants it, such as in hydrogen fuel-cell electric technology, which the brand is exploring with its Mirai model.

“We’ve never ruled out any plug-in hybrid option on any variant. But we believe we have the most practical solution,” he said, referring to the likes to the strong-selling RAV4 hybrid, which pairs a petrol engine to a battery bank and electric motors to offer fuel consumption below five litres per 100 kilometres and emissions levels at low as 107g/km.

“When we talk about electrification, there are four variants that possible – hybrid, plug-in hybrid, battery electric and fuel cell – and we are well positioned to be able to offer to the market whatever their position is going forward.”