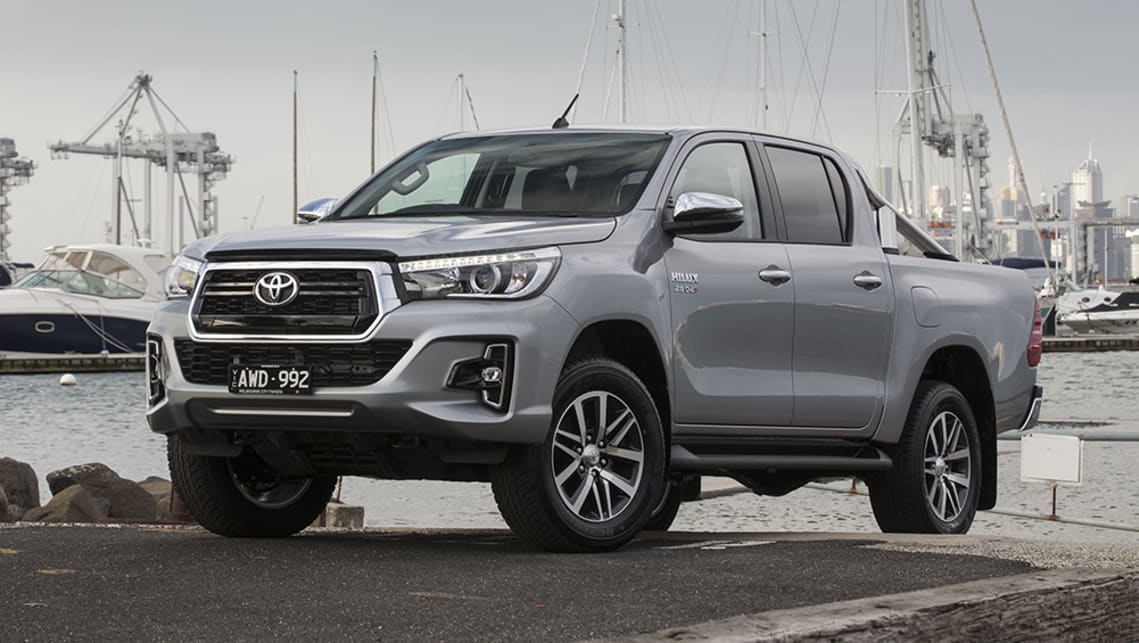 The changes to the new Toyota HiLux’s diesel engine could see the top-selling ute score an output boost that will up torque to around 470Nm, putting it about on-par with the Ford Ranger.

The new Toyota HiLux is expected to launch in July, with the significant update focusing both on the engine outputs and the cabin technology, with Australia’s best-selling ute to also get true smartphone mirroring tech for the first time.

But the news that will really get fans’ hearts beating faster is that the HiLux’s engine will also be tweaked to deliver more power.

While the HiLux’s 2.8-litre turbo-diesel engine won’t change, the brand will up the grunt from their current levels of 130kW and 450Nm.

While Toyota in Australia is yet to confirm the new outputs, CarsGuide now expects those increases to elevate the HiLux to about on-par with its number-one target, the Ford Ranger.

The Ranger’s 3.2-litre five-cylinder diesel is good for 147kW 470Nm, and it’s expected that it’s here – rather than the 157kW and 500Nm of the Ranger Raptor – that Toyota will set the needle.

It means the HiLux could get a welcome 20kW and 20Nm increase from its current power outputs.  Those changes will join the inclusion of Apple CarPlay and Android Auto for the first time, ensuring Toyota’s workhorse is significantly more user friendly.

Toyota is yet to confirm pricing or specification – including engine outputs – for the new model. But announcements will commence in the coming months, so watch this space.

It marks the beginning of exciting time for Australia’s best-selling ute, with Toyota also successfully trademarking the name “GR HiLux” in Australia.