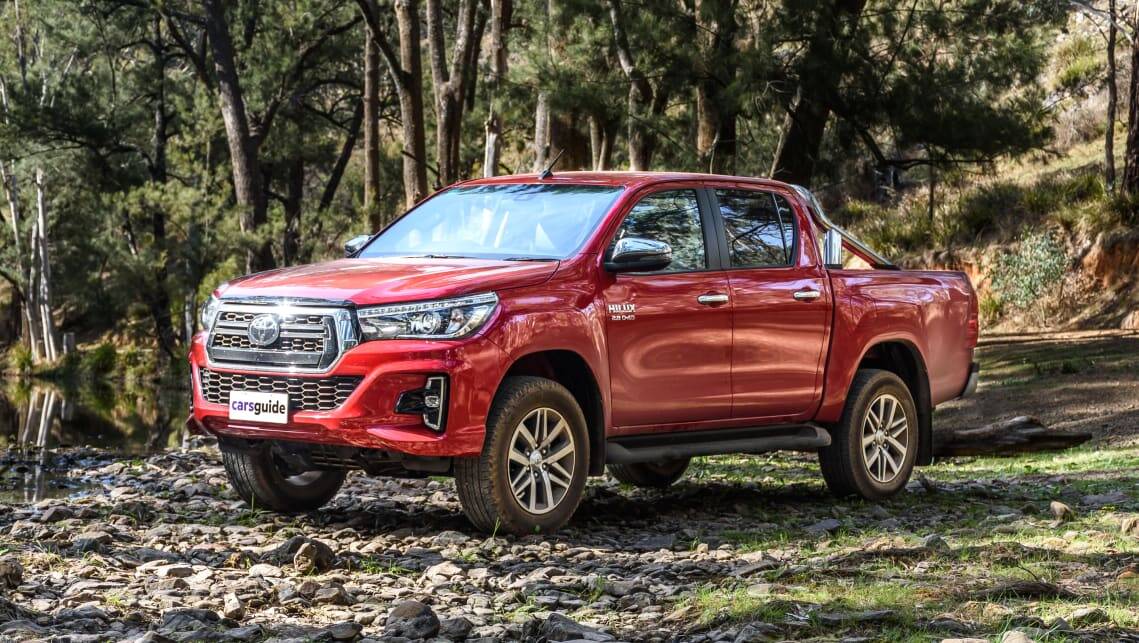 An updated Toyota HiLux is now mere months away from launch, with a significant update coming to the country’s best-selling ute which will deliver more power and better cabin tech, including smartphone mirroring for the first time, in an effort to stay ahead of its Ford Ranger arch rival.

Details remain thin on the ground for now, but CarsGuide now understands the updated vehicle will arrive in Australia around the middle of the year, and will be packing some serious updates.

Chief among them will be a power boost to the HiLux’s powertrain, with its 2.8-litre turbodiesel’s outputs expected to climb from their current levels of 130kW and 450Nm.

A cabin tech overhaul will also see the inclusion of Apple CarPlay and Android Auto for the first time.

Expect official announcements to commence in the coming months, but CarsGuide understands the power boost and tech changes are coming to the upcoming model, though we’ve been unable to confirm just how much extra grunt the HiLux will get.

There is no word yet on pricing changes for the updated HiLux.

It marks the beginning of exciting time for Australia’s best-selling ute, with Toyota also successfully trademarking the name “GR HiLux” in Australia.

Toyota has previously promised that any car given the GR badge would benefit from “noticeable” performance upgrades from its regular counterparts. And that means a GR HiLux would have to up the performance factor, no matter whether the focus is then on the road or off it.