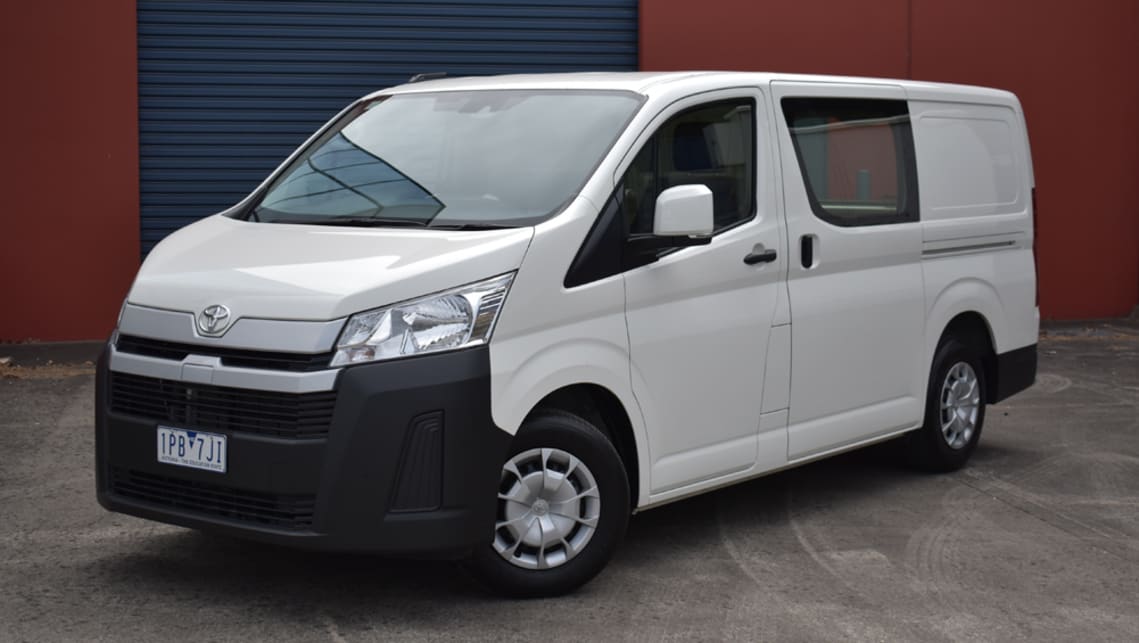 Toyota Australia has increased the pricing of the HiAce van alongside an update.

A Toyota Australia spokesperson confirmed to CarsGuide the model had also received a minor update, with an 8.0-inch touchscreen now standard (up from 7.0 inches).

The central display is powered by the brand’s latest multimedia system, which goes without the auxiliary input and CD player of its predecessor. A centre console tray is also now fitted across the line-up.

For reference, the HiAce is available in long wheelbase (LWB) and super-long wheelbase (SLWB) body-styles, with two-seat diesel variants of the former now available with a four-door option that deletes the otherwise standard right-side sliding door.

The LWB is also able to be configured as a Crew five-seater, while the SLWB can be had as a Commuter 12-seater in two grades: unnamed entry-level and GL flagship – but only with the diesel engine and automatic transmission.

Both units send drive to the rear wheels via either a six-speed manual or a six-speed torque-converter automatic.