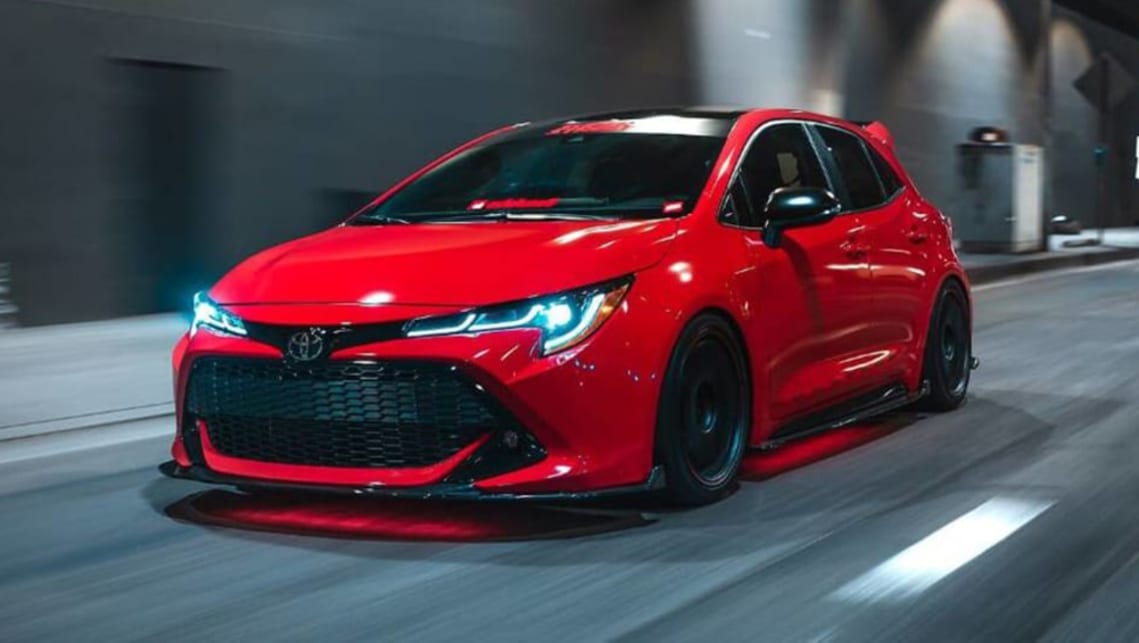 The eagerly anticipated Corolla GR hot hatch is edging closer to its release, with Toyota filing a trademark application for the new nameplate.

Filed with the Australian government’s IP (intellectual property) office by Toyota on March 17, the Corolla GR trademark application is currently awaiting examination before receiving approval for official registration. A final report is expected to be issued on September 15.

While the trademark application doesn’t reveal any further details about the Corolla GR, previous reports, including CarsGuide’s own, suggest it will be powered by the new Yaris GR’s 1.6-litre turbo-petrol three-cylinder engine.

The soon-to-be-launched Yaris GR also exclusively features a six-speed manual transmission and a trick all-wheel-drive system, both of which are likely for the Corolla GR thanks to its shared TNGA platform.

As for when the Corolla GR will rocket into showrooms, AutoExpress previously reported it’s due in 2023, which would place it towards the end of the current five-door hatch’s life cycle.

Either way, if the trademark application doesn’t provide enough evidence that Toyota Australia is keen to sell the Corolla GR, a company spokesperson told CarsGuide in the past “if international GR product were to become available, we would have our hand up for it”.

“If a GR Corolla were to become available, and it was suitable for our market, it’s definitely something we’d want here,” they added.

The GR Corolla will join the Supra GR sports car and Yaris GR in Toyota’s emerging Gazoo Racing high-performance model line-up, which is also set to include the new-generation 86 GR sports car and HiLux GR ute, among others.