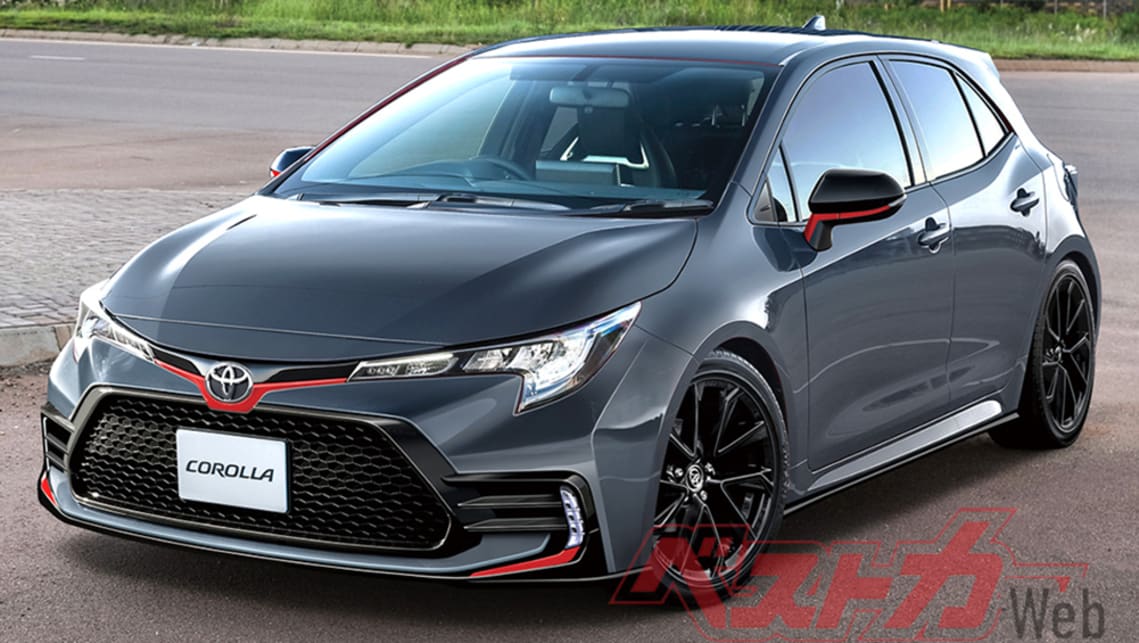 According to a fresh report, Toyota’s new GR Corolla hot hatch and GR C-HR performance SUV will be revealed sooner than first thought, with both flagship models to pack a 200kW power punch.

Best Car Web claims the GR Corolla will debut a year from now, in September 2021, with it to also be available in a wagon body-style. Better yet, the Japanese publication also says the GR C-HR will be unveiled just one month later.

That said, there’s still no update on when the GR Corolla and GR C-HR will actually go into production and therefore on sale, with 2023 previously rumoured for the pair. With this latest intel, though, it appears sometime in 2022 is more likely, possibly the first half.

Either way, the GR Yaris hot hatch’s 200kW/370Nm 1.6-litre turbo-petrol three-cylinder engine is a sure bet to be found under the bonnets of the GR Corolla and GR C-HR, as reported by CarsGuide.

That means both models will get a rally-inspired all-wheel-drive system. And while a six-speed manual is currently available in the GR Yaris, an automatic transmission might also be an option by the time the GR Corolla and GR C-HR are released.

Will the GR C-HR look like this computer-generated image? (Credit: Best Car Web)

Interestingly, Best Car Web is now reporting the Corolla and C-HR flagships will actually be dubbed GRMN, a nameplate which is reserved for the most focused models in Toyota’s emerging Gazoo Racing line-up, so perhaps their chassis upgrades will be next-level.