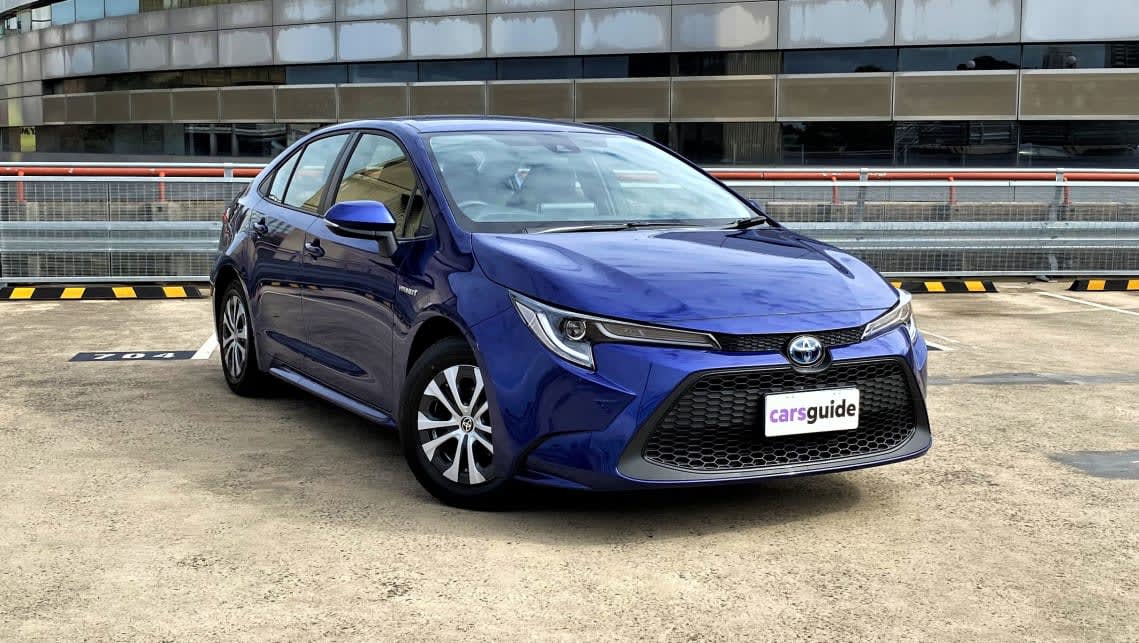 As part of an update, Toyota Australia has increased the pricing of the most popular passenger car in Australia, the Corolla.

A Toyota Australia spokesperson confirmed to CarsGuide the model had also received a minor update, with it upgrading to the brand’s latest multimedia system, which goes without the auxiliary input of the previous set-up.

For reference, the Corolla is available in two body-styles (hatchback and sedan) and three grades (entry-level Ascent Sport, mid-range SX and flagship ZR).

Petrol variants are powered by a 125kW/200Nm 2.0-litre naturally aspirated engine, which is mated to a six-speed manual or a continuously variable automatic transmission (CVT) with a mechanical launch gear in the Ascent Sport, while the latter is standard in the SX and ZR.

Meanwhile, hybrid versions combine a 1.8-litre naturally aspirated four-cylinder petrol engine running on the Atkinson cycle and two electric motors for a combined power output of 90kW. This ‘self-charging’ combination is matched to an e-CVT. Of note, a ZR sedan variant isn’t available.