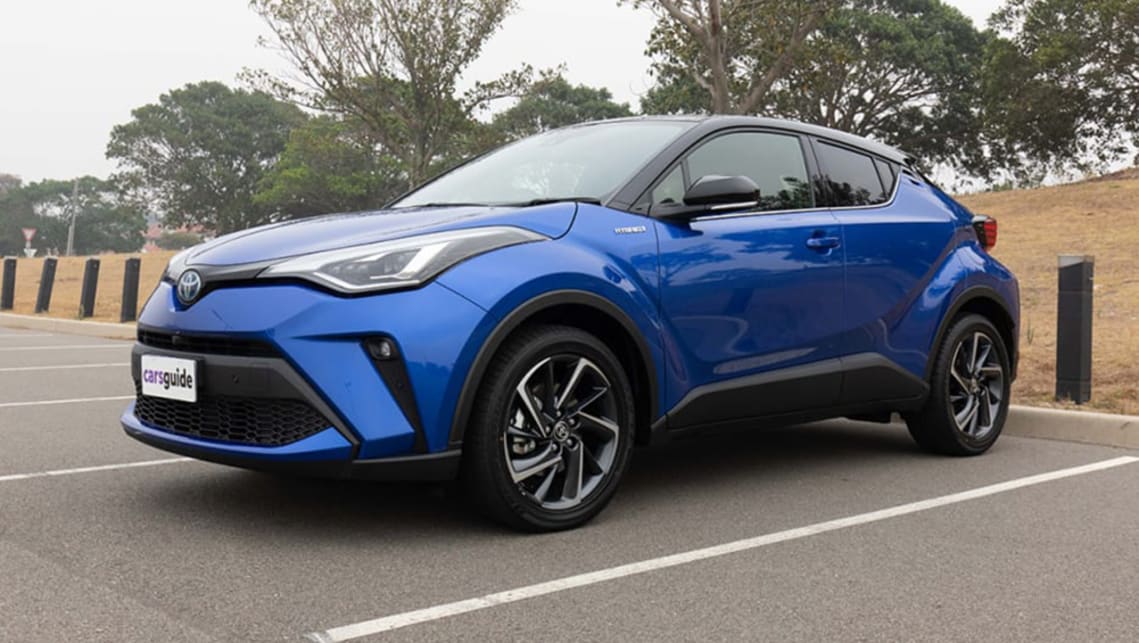 Toyota Australia has increased the C-HR’s pricing as part of an update for the small SUV.

Speaking to CarsGuide, a Toyota Australia spokesperson confirmed a minor update for the small SUV, with its unnamed entry-level grade gaining keyless entry and start to match its Koba flagship.

For reference, petrol versions are powered by an 85kW/185Nm 1.2-litre turbocharged four-cylinder engine, which is exclusively mated to a continuously variable automatic transmission (CVT). Front- and all-wheel-drive variants of it are available across both grades.

The sole hybrid version combines a 1.8-litre naturally aspirated four-cylinder petrol engine running on the Atkinson cycle and two electric motors for a combined power output of 90kW. This Koba-only ‘self-charging’ combination is matched to an e-CVT and front-wheel drive.