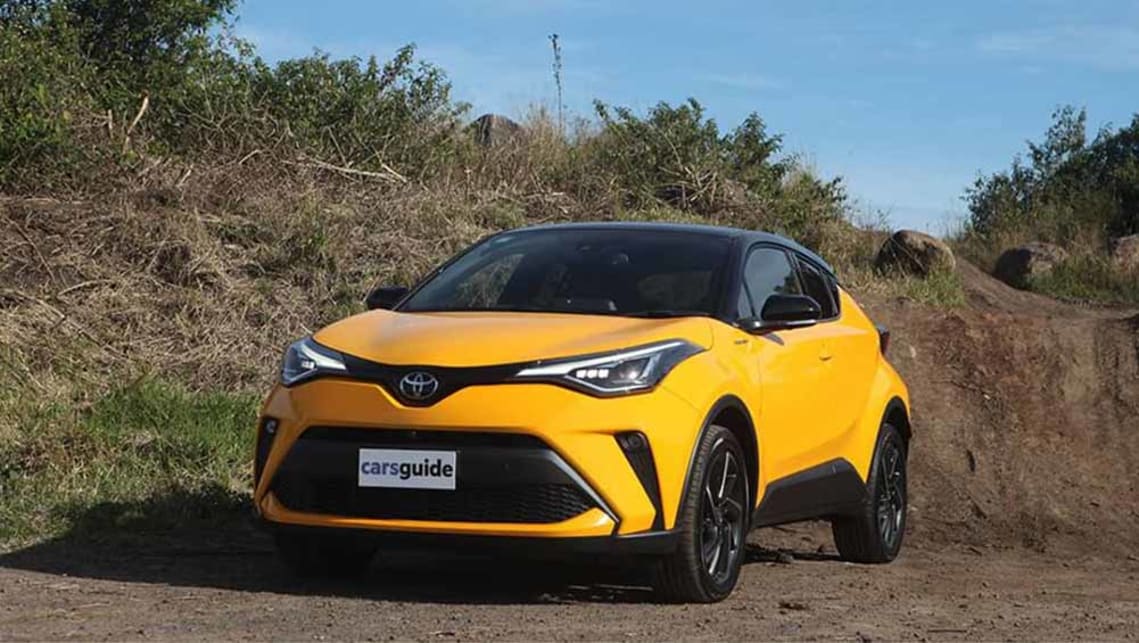 Toyota Australia has increased the C-HR small SUV’s pricing for the second time is less than a month, partly due to an update.

The C-HR became $750 more expensive range-wide at the start of August, and now it’s jumped a further $475 to $625, depending on the grade (see full pricing table below).

Now Toyota Australia has revealed the model’s update also extends to intersection assist for the AEB system and emergency assist for the LSS suite, while road sign recognition is also new alongside active rear cross-traffic alert for the Koba.

For reference, petrol versions of Honda HR-V and Subaru XV rival are powered by an 85kW/185Nm 1.2-litre turbocharged four-cylinder engine, which is exclusively mated to a continuously variable automatic transmission (CVT). Front- and all-wheel-drive variants of it are available across both grades.

The sole hybrid version combines a 1.8-litre naturally aspirated four-cylinder petrol engine running on the Atkinson cycle and two electric motors for a combined power output of 90kW. This Koba-only ‘self-charging’ combination is matched to an e-CVT and front-wheel drive.