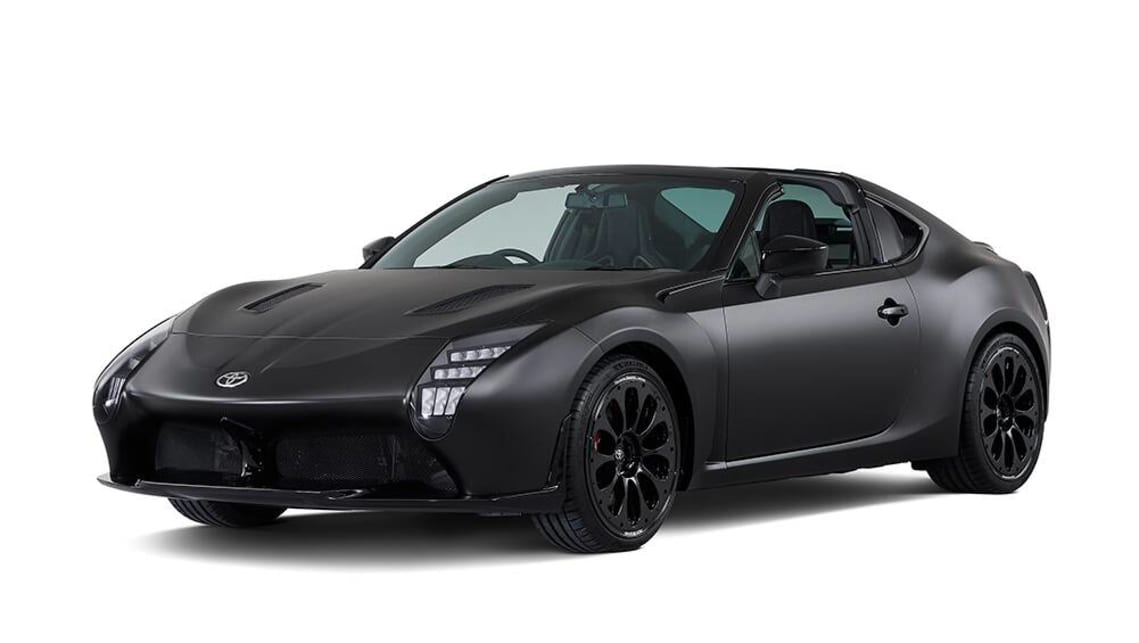 The next-generation Toyota 86 is drawing closer, with a new report claiming the sports car will released around June/July next year with a 190kW turbocharged petrol engine.

According to Allcarnews, the 86 will finally move on from its current 2.0-litre naturally aspirated boxer four-cylinder unit, as per a leak from a recent Toyota dealer conference.

While the sports car will allegedly remain rear-wheel drive, it will shift to a new platform and get an improved interior.

The 86 will also supposedly be renamed 86 GR to fall in line with the rest of Toyota’s emerging Gazoo Racing high-performance model line-up, including the Yaris GR hot hatch and Supra GR sports car.

All of these points are consistent with a separate report published by Autocar two months ago. In fact, it went as far as to claim that the architecture in question is Toyota’s ubiquitous TNGA.

What is fresh, though, is Allcarnews claiming the 86 GR’s turbo-petrol engine will produce 190kW (255hp) of power – an output consistent with the 2.4-litre boxer four-cylinder unit suggested by Autocar. Peak torque wasn’t quoted by either report, but expect it to be around the 370Nm mark.

This engine will reportedly be sourced from Subaru, which has publicly confirmed it will once again co-develop its BRZ sports car with Toyota.

As such, expect the new model to also be powered by a 190kW 2.4-litre turbo-petrol boxer four-cylinder unit, which currently does service in the Liberty sedan and Outback SUV in some markets.