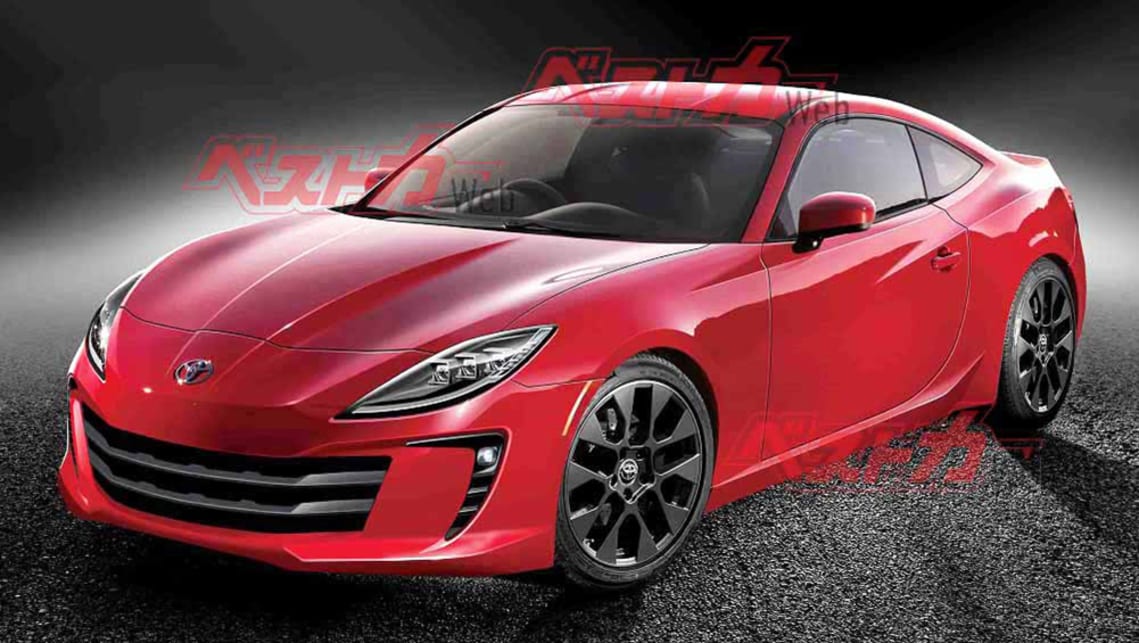 New Toyota 86 and Subaru BRZ 2020 reach end of the line: Preparations begin for next-gen models to take on Mazda MX-5

Subaru Japan has announced it has stopped taking orders for new BRZ models, winding down production of the first-generation sports car in preparation for the all-new version expected in 2021.

With the Toyota 86 sister car built from the same Gunma facility in Japan, order books for the T-branded rear-drive coupe are also expected to be shut.

As such, Subaru and Toyota will sell down the remaining retail stock they have on hand until the new-generation model is expected to break cover next year.

However, Subaru Australia told CarsGuide it still has several months’ worth of production allocation to tide it over until the inevitable next-gen BRZ arrives.

“We’re awaiting clarification from factory in Japan, but currently, from an Australian perspective, we have plans for several more months of BRZ production,” a spokesperson said.

“Regarding next-generation BRZ, the factory has yet to share any details, but given its success and appeal in the Australian market, we’re excited about its future prospects.”

CarsGuide has also contacted Toyota Australia to see how much inventory it has remaining and, at the time of writing, are still awaiting a response.

It is now expected that the Gunma facility will be retooled for the new-generation 86/BRZ, which will ride on the Subaru Global Platform shared with the Impreza, XV and Forester.

Previous reports have indicated that the new-gen models will launch in November 2021, roughly 18 months after the cessation of orders of the current 86/BRZ.

It is understood the new 86/BRZ pair will be powered by a non-turbo version of Subaru’s 2.4-litre flat-four-cylinder petrol engine, punching out 162kW/240Nm – a noticeable increase from the peak 152kW/212Nm afforded to the current model’s 2.0-litre engine.

A turbocharged version of the 2.4-litre engine is available in Subaru’s US-market Ascent, reaching 190kW/376Nm, though the force-fed version of the FA24 engine will not make its way to the BRZ/86.

Instead, the turbo engine will be likely reserved for the all-new Subaru WRX and WRX STI, tuned to around 200 and 300kW respectively.

However, a 162kW/240Nm engine should still be brisk enough for the new-gen 86/BRZ if it adheres to the current model’s lightweight ethos.

Reports also indicated the new sports coupe will measure 4250mm long, 1780mm wide, 1315mm tall and with a 2570mm wheelbase, while a six-speed manual will be available alongside an eight-speed automatic.