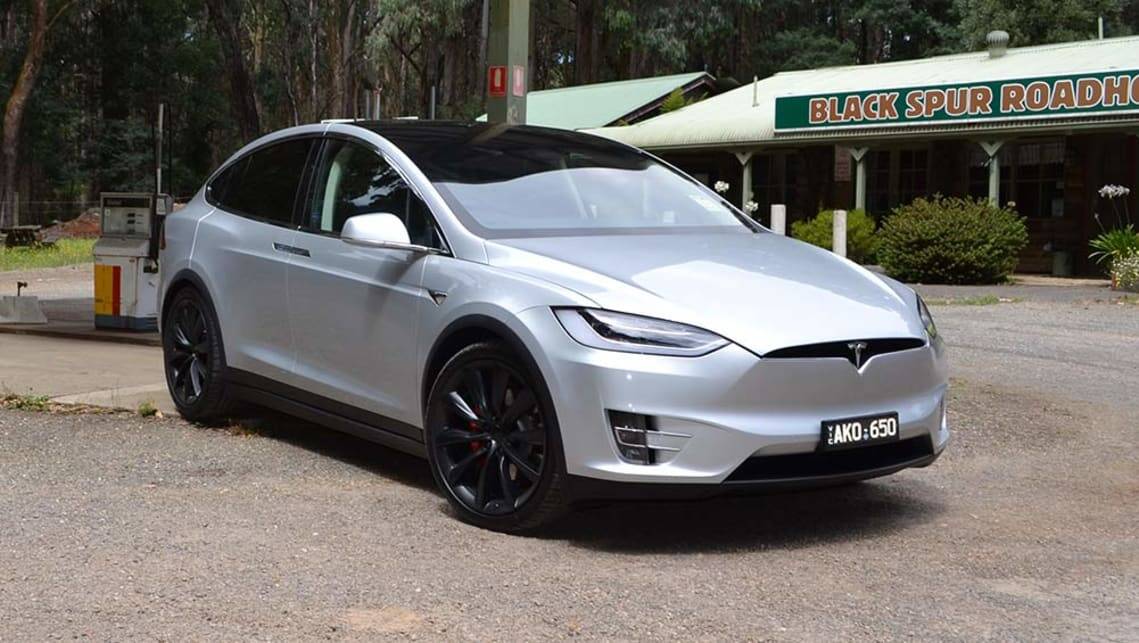 Due to the new financial year’s higher Luxury Car Tax (LCT) threshold for fuel-efficient vehicles (which include all-electric models), Tesla Australia has decreased the pricing of the Model X large SUV by $612.

As a result, the entry-level Long Range and flagship Performance versions of the Model X now start from $157,418 and $176,918 plus on-road costs respectively.

Nonetheless, standard specification has not been adjusted.

As a reminder, the Performance features the coveted Ludicrous drive mode as standard, with it lowering the Model X’s 0-100km/h sprint time to a supercar-like 2.8 seconds. The Long Range is no slouch in a straight line, either, hitting triple digits in 4.6s.

As its name suggests, though, the Long Range is the driving-range champion of the Model X line-up, travelling 580km (NEDC) between charges – 27km further than the Performance can manage.