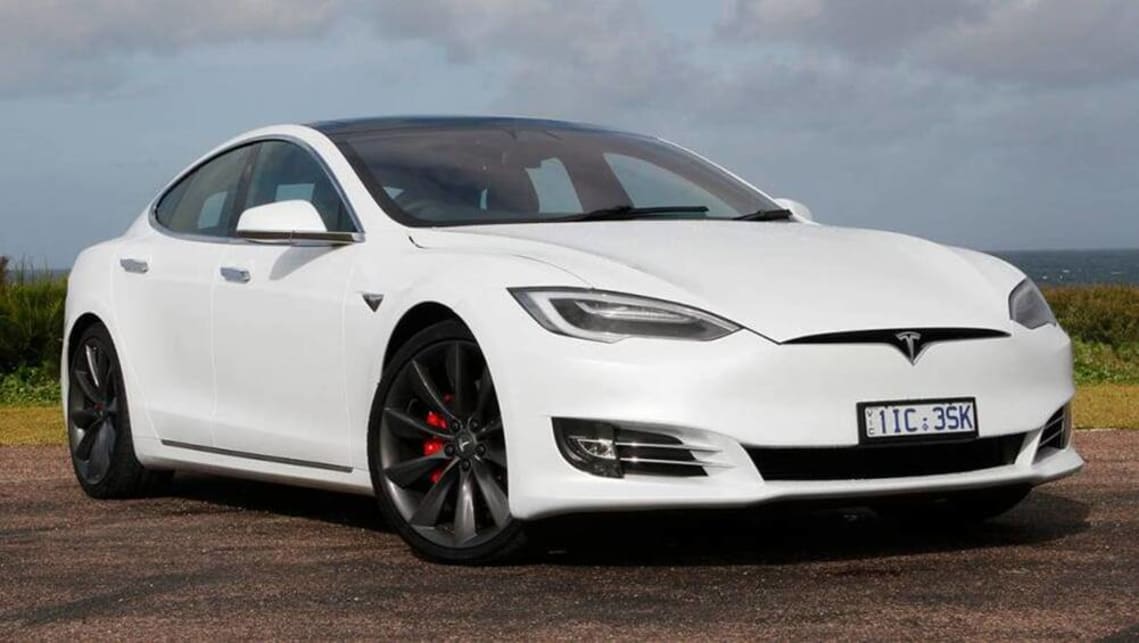 Tesla Australia has reduced the pricing of the Model S large sedan by $612 thanks to the new financial year’s higher Luxury Car Tax (LCT) threshold for fuel-efficient vehicles, which include all-electric models.

As such, the entry-level Long Range and flagship Performance variants of the Model S are now priced from $139,218 and $158,718 plus on-road costs respectively.

It’s worth noting CarsGuide last reported Model S pricing changes in late April, but just over a month later, Tesla Australia ushered in a significant $7683 price cut for the Long Range and Performance.

Either way, no changes have been made to standard specification.

As a refresher, the Long Range can sprint from a standstill to 100km/h in a supercar-scaring 3.8 seconds, while the Performance reaches triple digits in a hypercar-like 2.5s thanks to its Ludicrous drive mode.

Conversely, the Long Range offers the best driving range, at 713km (NEDC), although the Performance’s 671km effort between charges isn’t too far behind.