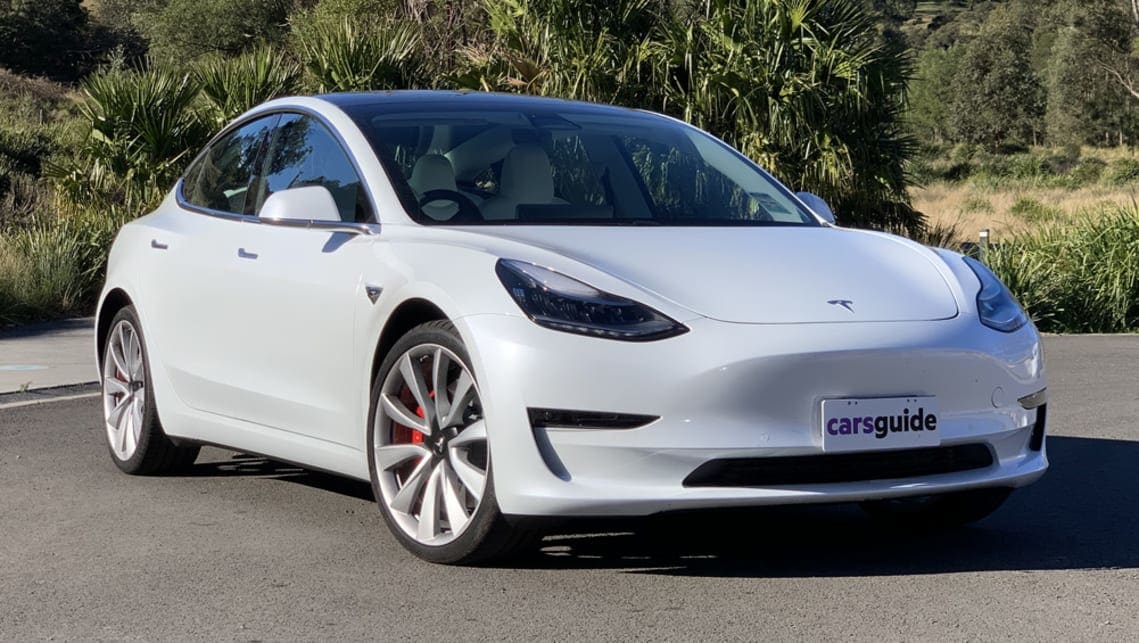 Tesla Australia has increased the pricing of its entry-level all-electric sedan, the Model 3.

Before we get stuck into the changes, though, it’s worth pointing out Tesla Australia has been quoting its Manufacturer Suggested Retail Prices (MSRPs) without Luxury Car Tax (LCT) included (where applicable). Instead, it’s added to the equation as part of their on-road costs.

This is important to note because the mid-size Model 3 and its Model S large sedan and Model X large SUV siblings have appeared to have lower MSRPs than they actually do and therefore haven’t been comparable to their rivals in previous CarsGuide reports.

That said, with LCT factored into their MSRPs, the Model 3’s entry-level Standard Range Plus, mid-range Long Range and flagship Performance variants are now dearer.

No corresponding changes have been made to trio’s standard specification.

As reported, the single-motor Standard Range Plus completes the 0-100km/h sprint in 5.6s and has a driving range of 460km (NEDC).

Comparatively, the dual-motor Long Range and Performance reach triple digits in 4.6s and 3.4s, and travel 620km and 560km between charges respectively.