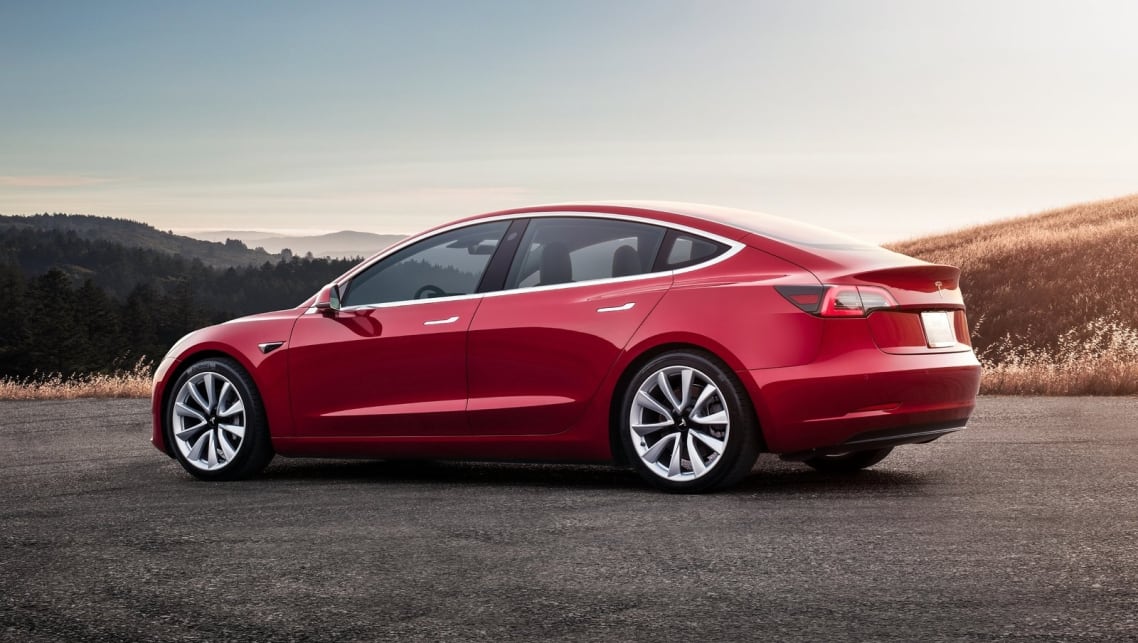 The UK market, ravaged by COVID-19 restrictions, has experienced a 97 per cent new car sales drop. But there are some unlikely winners which have risen to the top of what is left.

The UK new car market has received an absolute trashing in comparison to Australia, where its 161,064 new car units from April 2019 has dropped to just 4,321 for the same month in 2020.

In Australia, meanwhile, our new car sales have dropped just 50 per cent year-on-year for April, with overall numbers down 20 per cent thus far in 2020. Regardless, our market still managed to move 38,926 cars in April, impressive considering the difference between ours and the UK’s population.

The ravaged UK market has had some unlikely electrified heroes rise to the front, however. Tesla’s Model 3 was the number one selling car for April, moving 658 units, followed by the Jaguar I-Pace in second place, moving 367 units, and the Nissan Leaf in ninth place moving just 72 units.

Jaguar’s pricey I-Pace coming in second place is almost as much of a surprise as the Model 3 coming in first.

Tesla’s entirely online sales model could have helped it seize the top spot in April, a move which many manufacturers in Australia have begun to emulate to help continue sales during this largely stay-at-home period.

In comparison, Australia’s unlikely winner is jumbo dual-cab manufacturer RAM, which has experienced a 14.1 per cent increase year-on-year.

The necessity of small commercial vehicles has seen the Ford Tourneo Custom and Peugeot Rifter small vans take fifth and sixth place respectively  in the UK (as opposed to Australia’s busy dual-cab segment which has also dropped nearly 50 per cent), while small cars like the Vauxhall Corsa, Seat Leon, Peugeot 308, and Mercedes-Benz A-Class round out the top ten.

The small van segment continues to tick along in the UK.

The Society of Motor Manufacturers and Traders (SMMT) from which this data was collected said the UK market is headed for an estimated 1.68 million new car registrations for 2020, the lowest since 1992.

Unlike Australia, the United Kingdom has shut down all car dealerships in its response to the COVID-19 epidemic. The SMMT is calling for the government to allow dealerships to open in the expected first round of retail re-openings.

Australia’s comparatively well-off but still damaged market has triggered similar calls from the Federal Chamber of Automotive Industries (FCAI) for federal and state governments to consider programs to assist the automotive industry which it says employs over 65,000 people. The FCAI has suggested an instant asset write-off tax package is extended to further stimulate business spending in automotive.