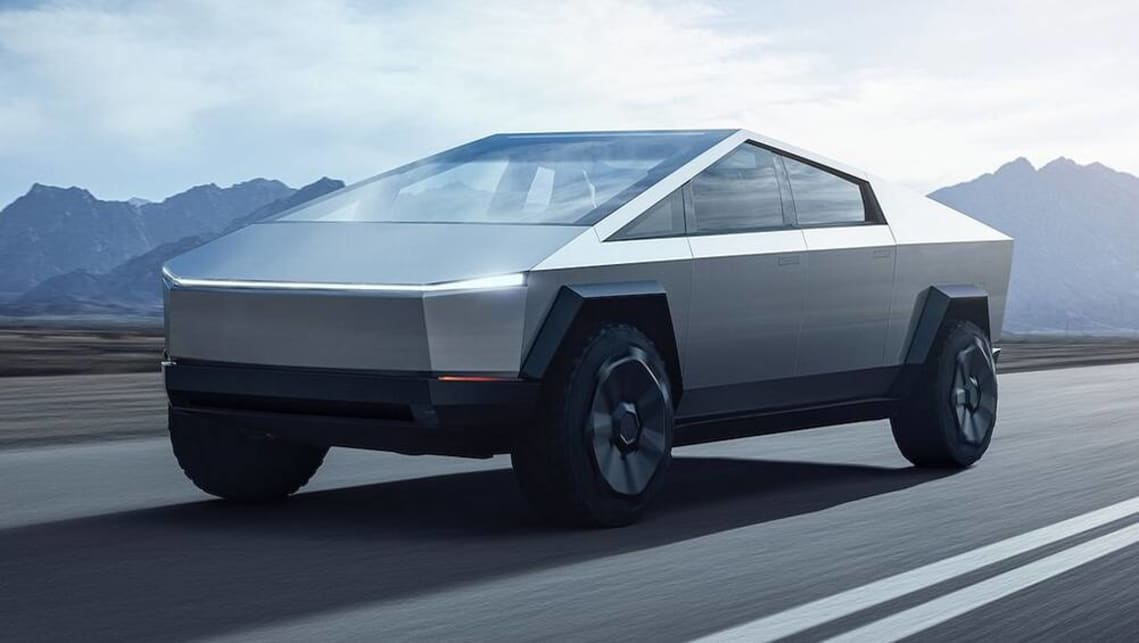 Australia’s appetite for pick-ups means it is set to be the largest market outside of North America for the hotly anticipated Tesla Cybertruck all-electric ute.

According to data crowdsourced by the Telsa community, Australian pre-orders are currently making up 3.16 per cent of all Cybertruck presales, behind only the United States (76.25%) and Canada (10.43%).

Australia is followed by the United Kingdom (1.39%), Norway (1.11%) and Germany (1.05%), as well as Sweden, Netherlands, France and Iceland that account for less than one per cent of orders each.

Tesla is yet to reveal the official pre-order number, but overseas reports have pegged 500,000 sales already, meaning up to 15,000 Cybertrucks have been ordered in Australia.

To pre-order a Cybertruck, customers are only required to place a $150 deposit, which is fully refundable, so actual sales numbers could still fluctuate when the new all-electric ute launches, likely in 2022.