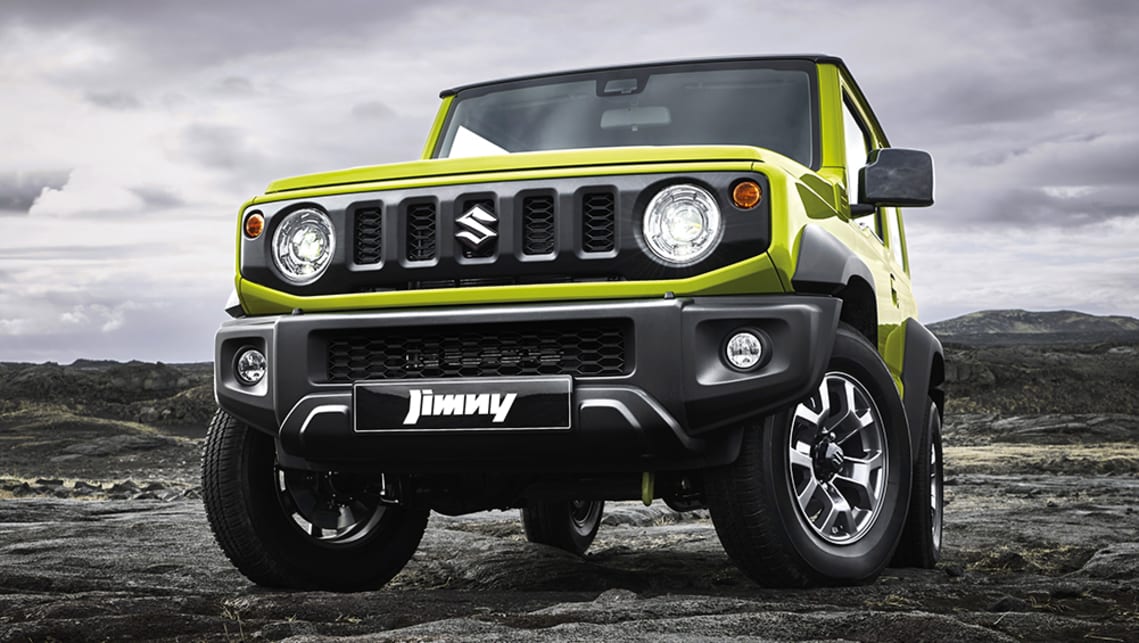 Suzuki is reportedly preparing to expand its popular Jimny range yet again, this time with a five-door SUV body style.

Citing an unnamed Suzuki official as its source, Autocar India claims the five-door Jimny will begin its production run in December, six months after the three-door model starts being built in the same Hansalpur plant in Gujarat, India.

Despite launching in Australia in January last year, India hasn’t had access to the new-generation Jimny, with Suzuki holding out on selling the off-roader there until it could manufacture it locally.

And now we know the Indian version of the Jeep Wrangler rival won’t be like any other, with three- and five-door SUV body styles offered for the first time this generation.

According to Autocar India, the differences between the two versions will be limited to a longer wheelbase, a pair of rear doors and a larger cabin.

In other words, the five-door Jimny will still have a ladder-frame chassis, rigid axles, a four-wheel-drive system with a low-range transfer case, and a 75kW/130Nm 1.5-litre naturally aspirated four-cylinder petrol engine.

CarsGuide has contacted Suzuki Australia to see if it has any plans to offer the five-door Jimny, which will be exported out of India. For reference, the three-door model currently sold here is imported from Japan.