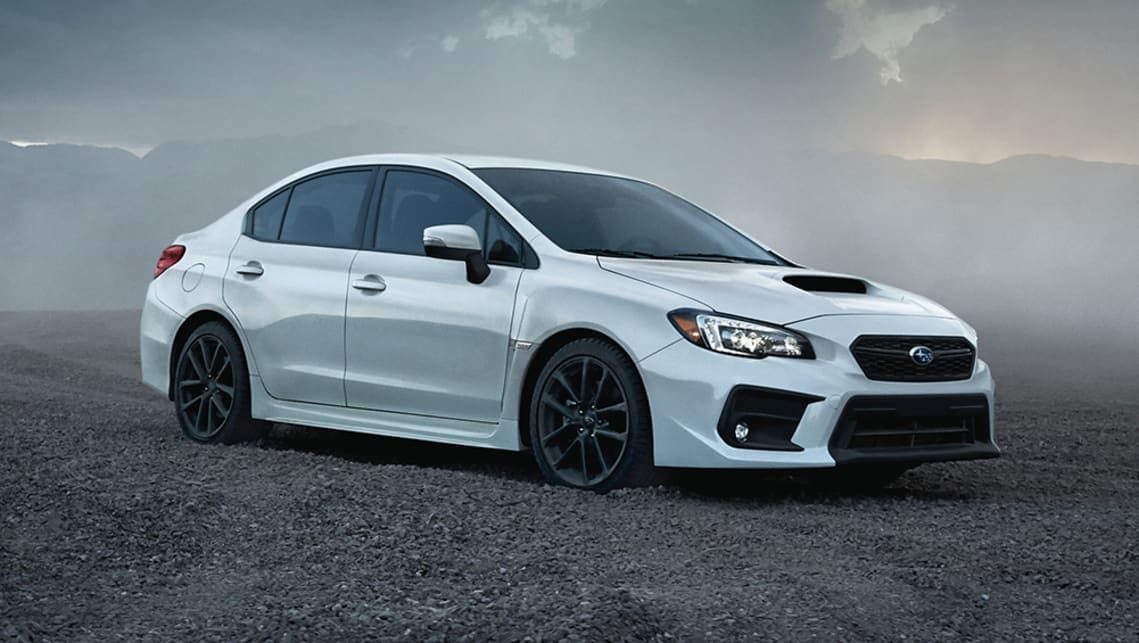 The fire-breathing Subaru WRX is less than 12 months away from reveal, with the performance icon to beat the the full-fat STI version by a number of months.

That’s the word out of Japan, where local media is reporting the WRX will be revealed domestically in April next year ahead of its global launch. That timing means it will land ahead of the WRX STI, which is expected to launch in October 2021 in Tokyo.

An April reveal would see the WRX revealed at the New York Motor Show – held at Easter each year – and based on previous Subaru launch timings, it would see the performance icon launched in Australia around six months later, or between October and December 2021, though Subaru here is yet to confirm launch timings.

According to international media, the WRX will be offered with two engine choices – a 1.8-litre or 2.4-litre engine, both turbocharged. The smaller option is expected to produce 147kW while the bigger choice is good for a reported 200kW.

We know already that the new WRX will ride on the Subaru Global Platform, this time tuned for more rigidity for better handling. It will also arrive with electronic damping, borrowed from the Levorg, as well adjustable drive modes.

The WRX’s big brother, the STI, is also edging closer to launch, with Japanese reports now suggesting an October 2021 reveal in Tokyo, which would time perfectly with the Tokyo Auto Show, and which would see Subaru’s hero car in Australia in 2022.

Expected to borrow a tuned version of Subaru’s 2.4-litre turbo currently used in the Ascent SUV in the USA, where it produces around 190kW and 376Nm. Solid international reporting suggests the power will be bumped right up to 298kW and 489Nm – more than enough to outshine the current car’s outputs of 221kW and 407Nm. Better still, it is expected to weigh just 1550kg.