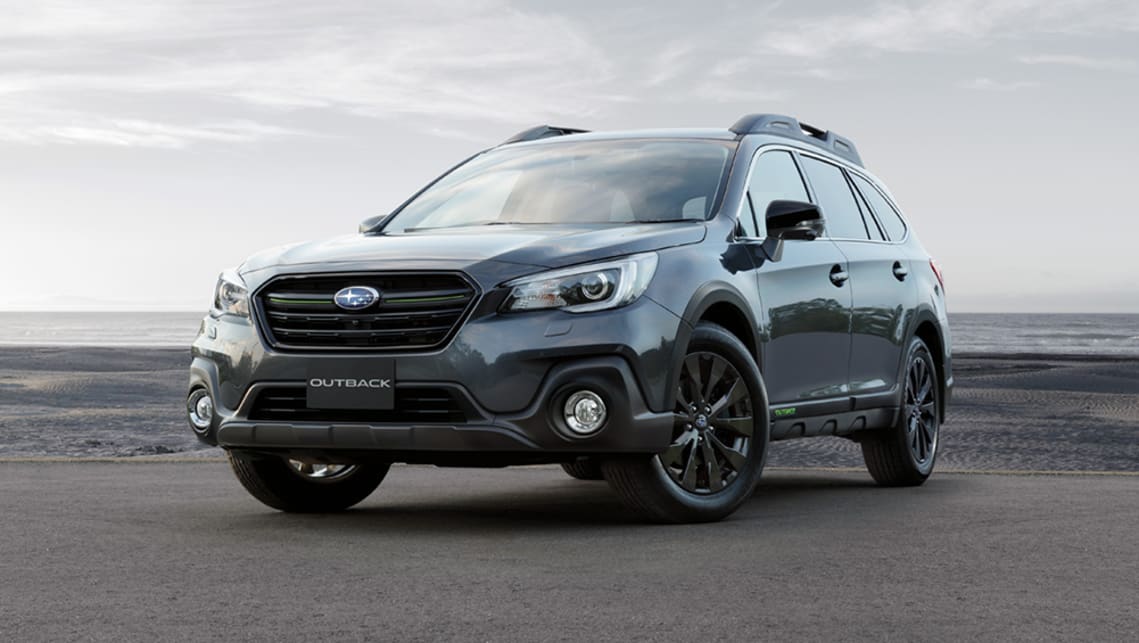 Subaru Australia has confirmed a special-edition version of the current-generation Outback large SUV will have an extended run thanks to its popularity.

Quietly introduced last year, the 2.5i-X was limited to 286 examples, but a Subaru Australia spokesperson told CarsGuide it has returned for MY20 “due to high levels of customer interest”, adding “it’s currently an ongoing part of the range”.

Naturally, buyers are compensated for the extra cost with a longer list of standard equipment, including black 18-inch alloy wheels, a black grille insert, black side-mirror caps, side cladding and a power-operated tailgate.

Just like the 2.5i-, the 2.5i-X is motivated by a 129kW/235Nm 2.5-litre naturally aspirated boxer four-cylinder engine, which is paired with a continuously variable automatic transmission (CVT) and Subaru’s symmetrical all-wheel-drive system.

As reported, a new-generation Outback has been revealed overseas and is expected in Australian showrooms as soon as late this year, although exact timing is yet to be locked in.