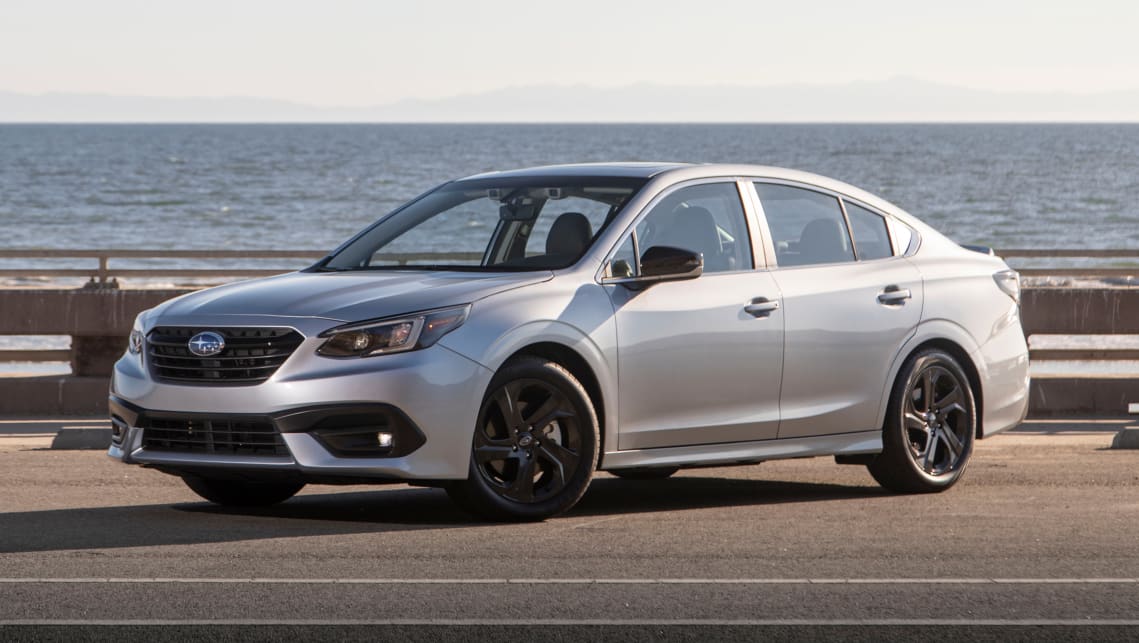 While Subaru Australia was keen to confirm the arrival timing of a new-generation Outback for Australia, it was not accompanied by confirmation of its next-generation Liberty sibling.

The Liberty, which has historically shared much of its underpinnings and parts catalogue with the Outback, had an equivalent new-generation model launched to the US market last year where it is known as the Legacy.

That US market model is built on the current-generation Subaru Global Platform which underpins the Impreza, XV and Forester. Much like the Outback, it hit the US market with a choice of either the current Forester’s 2.5-litre non-turbo boxer engine (136kW/239Nm) or a new higher-performance 2.4-litre turbo (194kW/376Nm).

It also has a slicker, more understated design inside and out, which Subaru says will be the first of a generational overhaul across the rest of its range.

The Liberty would share Subaru’s new interior design language with the Outback.

It’s looking dire for those who were hoping to add an all-new Liberty to their garage though, with Subaru Australia’s managing director Colin Christie telling CarsGuide that unlike the Outback, the Liberty is far from confirmed.

“We’re 99 per cent focused on Outback,” he said of the brand’s plans for the 2021 model year. “It’s a decision we’ll have to make in the next three months. The Liberty is a great car, but if you look at that medium car segment … It’s a tough segment, a tough decision that’s ahead of us.”

The mid-size sedan market is indeed a tough segment, one that’s continually hitting new lows in Australia’s new car market and is totally dominated by segment leader, the Toyota Camry.

The current Liberty also does battle in the shrinking segment against the newer Mazda6 and Honda Accord. Honda has even admitted that the segment is now so niche it only plans to bring in 150 new Accords per year, essentially for existing fans of the badge.

Both the Outback and the Liberty are set to gain new engines, but there’s no news on the hybrid front for now.

Mr Christie said Subaru Australia would have to “learn and understand” lessons from its currently sold-out hybrid Forester and XV ranges “before it can expand” its electrified offering for our market.

In terms of the new 2.4-litre turbo engine, Mr Christie said the brand was still a few months out from confirming the Outback’s specification, and that it was not yet clear what will be made available to our market prior to the SUV’s estimated late 2020 launch window.

With such low potential volume and Subaru Australia’s focus on the “growth of SUV and electrification”, it seems likely the Liberty nameplate could be consigned to history as yet another victim of Australia’s ever competitive and SUV-obsessed landscape.

Stay tuned for more in the coming months as Subaru locks in its lineup for 2021.