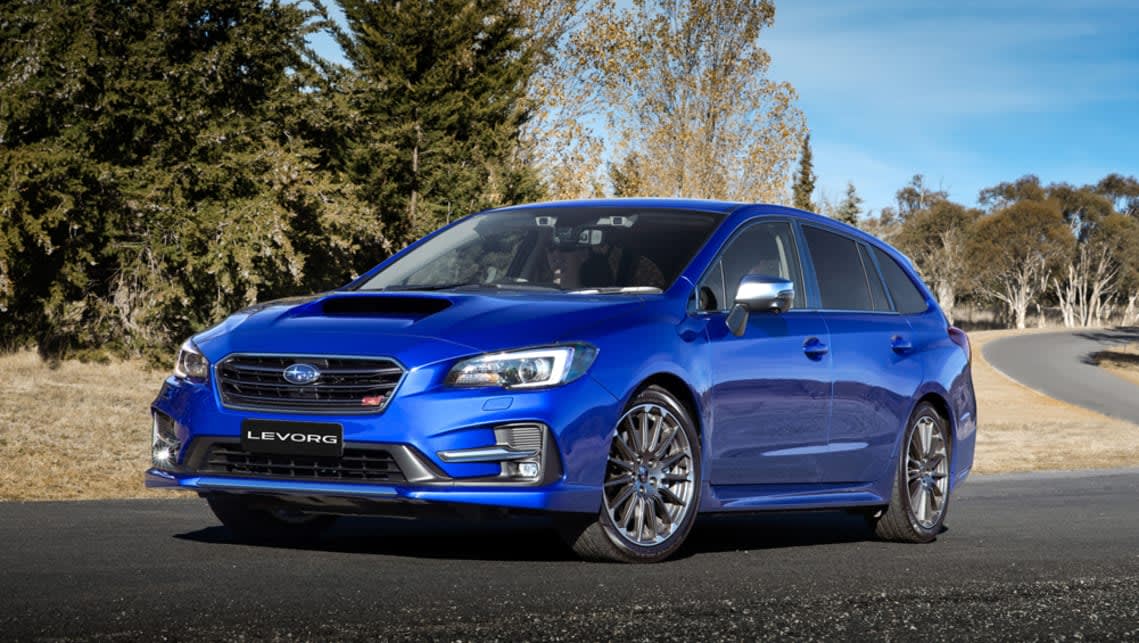 In perhaps a taste of what is to come, Subaru Australia has halved the MY20 Levorg range, with entry-level variants discontinued, leaving their flagship siblings with WRX power to fly the flag for the performance wagon.

Either way, the current Levorg continues to be exclusively mated to a continuously variable automatic transmission (CVT) and Subaru’s signature symmetrical all-wheel-drive system.

As reported, the recently revealed second-generation Levorg will be sold in Australia, but Subaru has warned it will be a late arrival locally, with its new 130kW/300Nm 1.8-litre engine a no-go here as performance is set to become even more of a focus for the wagon.

The new Levorg’s other powertrain options are yet to be officially detailed, although a 2.4-lire unit with about 221kW/400Nm is expected to be found under its bonnet as well as that of the next-generation WRX, which is rumoured for a mid-2021 reveal.

Given 1.8 variants of the new Levorg are set to launch in its home market, Japan, later this year, the current model is likely to remain on sale in Australia with its reduced range well into next year and possibly beyond.