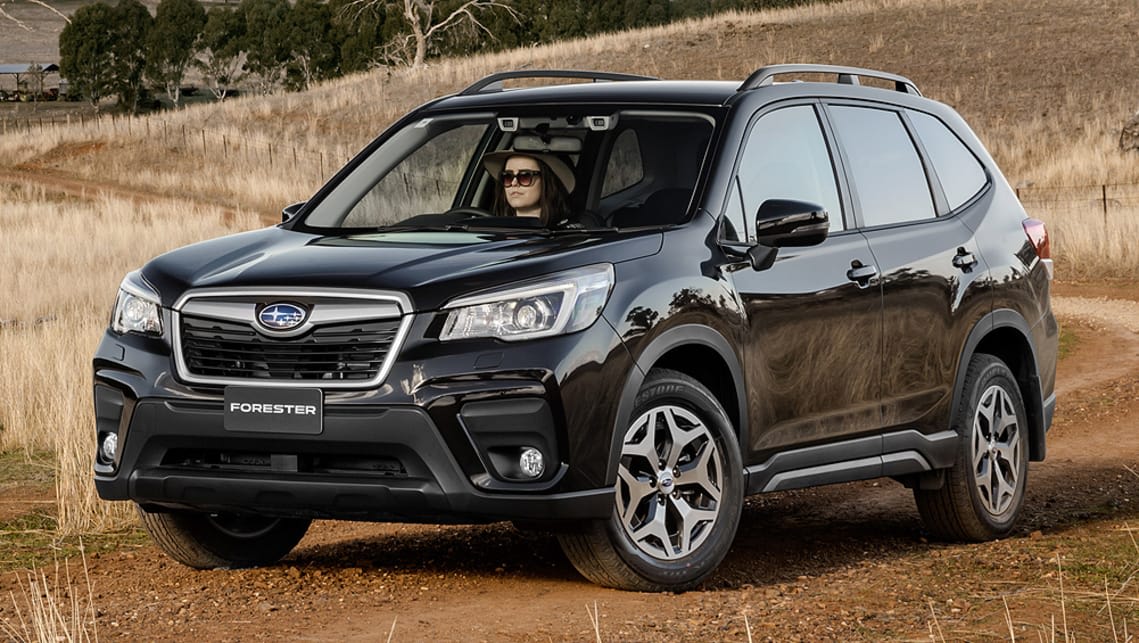 According to a fresh report, Subaru has backflipped on its decision to not turbocharge the fifth-generation Forester, with the mid-size SUV to get the recently revealed second-generation Levorg’s new 1.8-litre engine next month.

Either way, the Forester will continue to be mated to a continuously variable automatic transmission (CVT) and Subaru’s symmetrical all-wheel-drive system as standard.

No other major changes are expected for the Forester, which is just over two years into its current life cycle, one which Subaru previously said won’t feature a turbocharged engine option, like its 177kW/350Nm 2.0-litre XT predecessor.

Expect to find out more about the MY21 Forester soon, as Best Car Web reports it will be revealed in native Japan on October 22, so stay tuned for more details as they come to hand, including Australian availability.