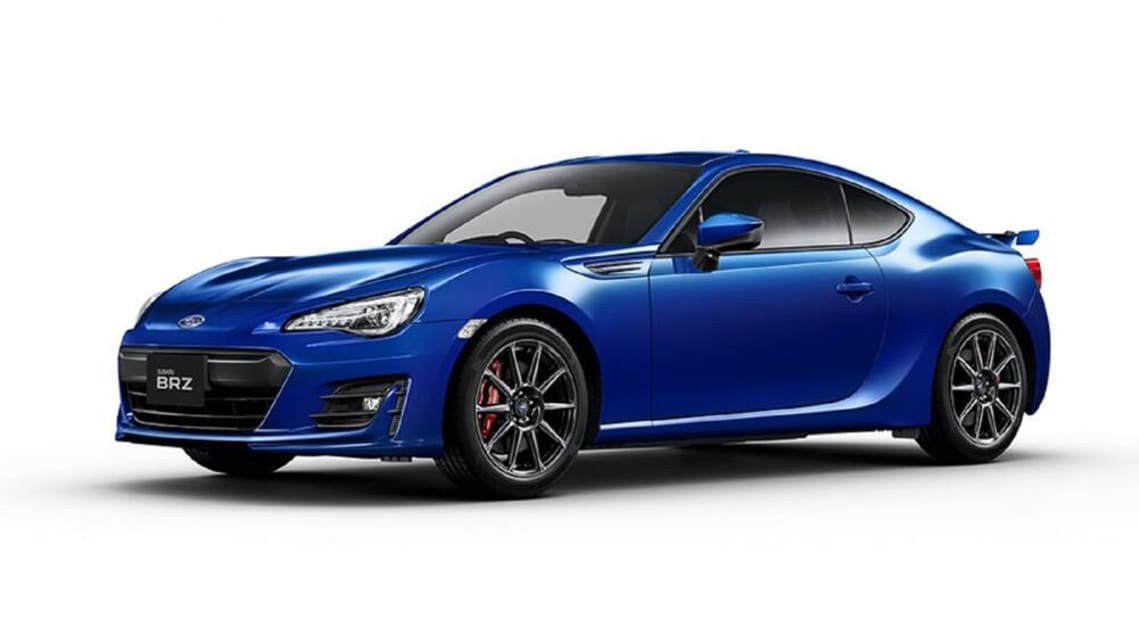 Subaru has released a special version of the BRZ, with the Final Edition paying homage to the sports car’s first generation.

Eight years after it burst onto the scene, the original BRZ will go out with a bang, with the Final Edition picking up stiffer Sachs dampers, 17-inch alloy wheels, red brake callipers and the choice of two paintwork options: no-cost Crystal Black Silica or extra-cost Blue Pearl.

Inside, the front seats are upholstered in Alcantara and blue/black leather, while blue stitching adorns the steering wheel, gear selector and instrument and door panels.

A smattering of special-edition badges are found throughout, while unique ‘BRZ’ badging is applied to the floor mats.

The bad news? The Final Edition is only launching in Germany. If Subaru were to sell it in other markets, Australia is unlikely to be one of them given that aside from a difference in wheel size, the flagship tS variant sold locally more or less has the same standard specification.

As reported, the second-generation BRZ and its Toyota 86 are on the way, and the rumour mill suggests both sports cars will be powered by a turbocharged engine for the first time.