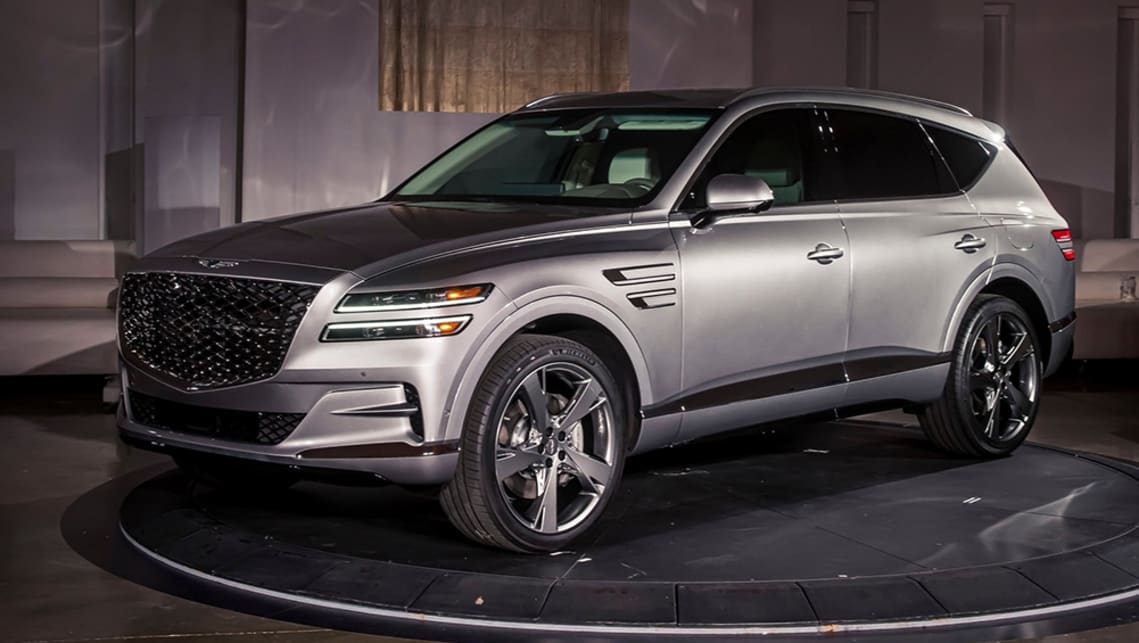 It appears Australian’s may not be ready to buy cars from a CBD store, rather than a traditional dealership.

Hyundai’s luxury brand Genesis, is changing tacit in the local market by adding a more traditional dealership space to go with its flagship stores. These photos show a new Genesis showroom in Marion Street, Parramatta, just off the suburb’s famous ‘Auto Alley’ strip of dealerships.

Genesis invested heavily in the ‘Studio’ model, securing expensive real estate in the heart of Sydney’s Pitt Street Mall, and building a spectacular two-storey showroom. The brand even delayed its launch multiple times as construction problems pushed back the opening of the Sydney store.

Officially, the new Parramatta location is called a Genesis Test Drive Centre and will allow potential owners to more easily take a car for a drive than at the CBD store. It will also act as the location for sale and trade-in of pre-owned Genesis models, which the brand admits is a challenge at the Pitt Street location.

The brand will also continue with its ‘Genesis-To-You’ program that will allow would-be buyers to order a test drive vehicle to be delivered to them at their home or office.

More Test Drive Centres will be opened in the coming months, with Sydney’s Macquarie Park (near Hyundai’s headquarters) next on the agenda with further planned around the country.

However, this news doesn’t mean the luxury newcomer is giving up on its concept of CBD Studios. Genesis still plans to open a flagship Studio in Melbourne’s Emporium shopping centre by the end of 2020, followed by a Brisbane city location in 2021.

“The addition of our first Genesis Test Drive Centre introduces a new way for our customers to experience the range of Genesis vehicles, and complements our flagship Genesis Studio,” explained, Jun Heo, Genesis Australia CEO.

“The Genesis Test Drive Centre concept gives our customers even more choice in the way they can experience, purchase and own their new Genesis, in line with our focus on delivering unprecedented luxury.

“Going forward, it is our intention to continue with flagship Genesis Studios, supported by satellite metro Test Drive Centres.”

Genesis has recorded only modest sales since its Australian introduction, recording just 63 sales year-to-date in 2020. However, the company always anticipated a slow start with its sedan-only G70 and G80 line-up. There are greater expectations for the brand’s first SUV, the GV80, which will enter Studios and Test Drive Centres sometime in the third quarter of this year.

It will be followed by the new-generation G80 in the fourth quarter before a second small SUV, expected to be called GV70, arrives sometime in 2021.