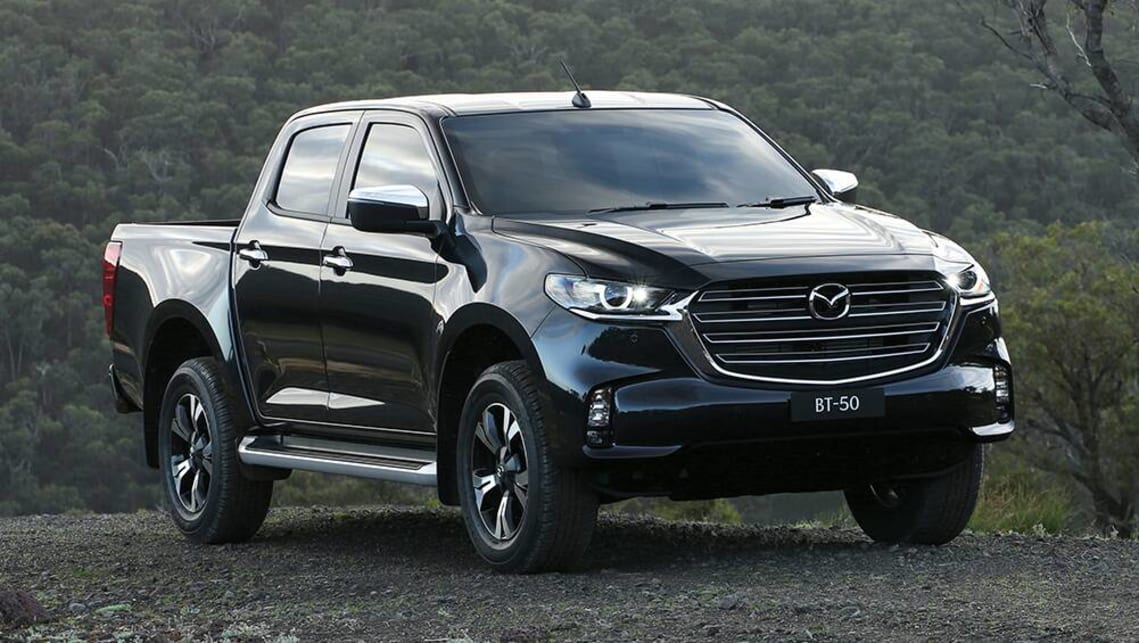 Mazda’s all-new BT-50 will be available Down Under later this year, with the brand targeting a maximum five-star ANCAP safety rating that will open it up to fleet operators around the country.

Speaking to CarsGuide, Mazda marketing boss Alastair Doak said the Japanese brand will not eschew its usual private customer focus for its new ute, but the cutting-edge safety technology will open the door for fleets.

“We certainly wouldn’t be chasing those big traditional fleet deals of hundreds of cars, but absolutely we’re open to doing more fleet (sales),” he said.

“I think the fleet market has evolved over time, and I think how people buy them and use them is quite different to what it was in the past, so yeah, absolutely, we’ll be open that.

“The other good thing that this car will have is, obviously, the latest safety tech.”

Mr Doak said that the new BT-50 will be one of the only utes on the market by the end of the year to qualify for a maximum ANCAP rating under the tougher new guidelines introduced at the start of 2020, which now states that a front centre airbag must be included to qualify.

“We’ll target, as much as we can, a five-star ANCAP rating, and obviously we’d have to comply with the latest 2020 rules, which are even tougher (than the previous years),” he said.

“I think maybe ourselves and our partner will be the only ones in the marketplace for a while with a ute that complies with the highest possible safety rating, and obviously that’s important for private buyers but also places a big part in getting on some shopping lists of also companies as well.”

Other standard inclusions to qualify for a five-star rating include autonomous emergency braking and lane-keep assist, while more stringent, updated testing procedures have rolled out including a new frontal offset crash test.

The new BT-50 will also be one of the first utes in the country to do away with the fabric hoop top tether anchor point for the middle seat, instead fitted with a fixed hard point.

Despite the expected boost from fleet buyers, Mr Doak would not be drawn on sales expectations of the new BT-50, but said more information will follow closer to the new ute’s local launch later this year.