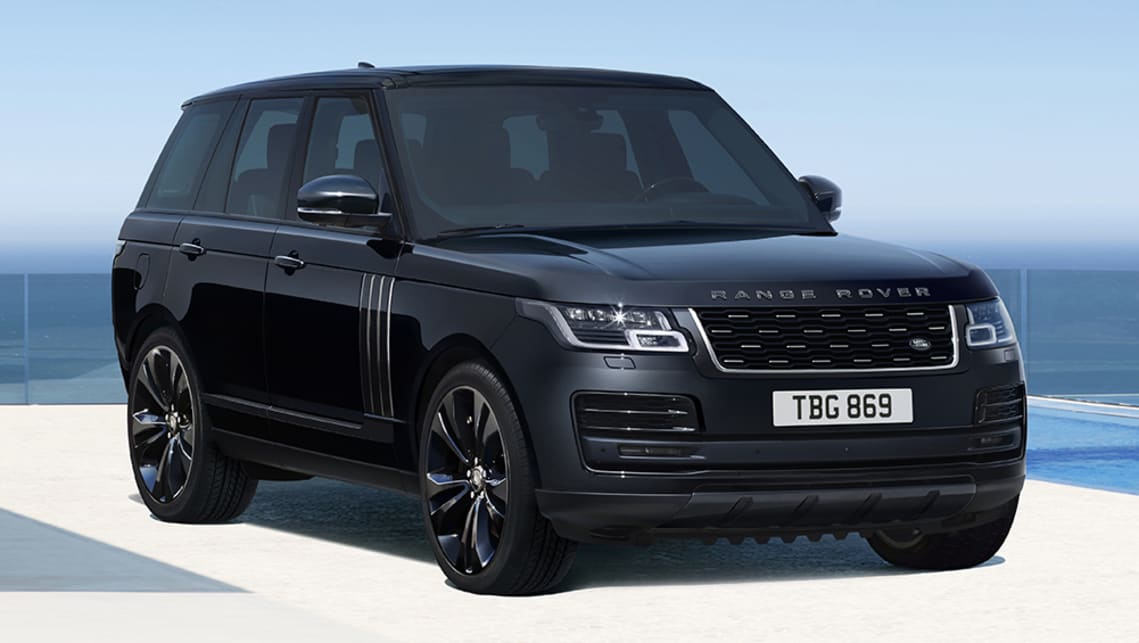 Land Rover will introduce hybrid diesel technology across its Range Rover luxury SUV line-up, ditching the 4.4-litre twin-turbo-diesel V8 engine in the process, but timing for its Australian arrival is still to be confirmed.

Mild-hybrid technology will keep the fuel consumption low though, with the D300 and D350 returning 8.6 and 9.2 litres per 100km respectively.

For those that want petrol power in their Range Rovers, the V6 and V8 offerings engines carry over as before, but now renamed to P400, P525 and P565 to suit Land Rover’s new nomenclature.

Finally, a P400e plug-in hybrid powertrain is also available, which features a total system output of 297kW/640Nm thanks the pairing of a 2.0-litre four-cylinder petrol engine and electric motor.

These engines are expected to be offered in Australia in a mix of short- and long-wheelbase forms, as well as mirroring the current Range Rover line-up with various trim levels including Vogue, Autobiography and SV Autobiography.

However, several special edition versions have also been announced, including the SV Autobiography Dynamic Black and Fifty variant, which is set to rollout to celebrate the nameplate’s 50th anniversary.

Only 1970 units of the Range Rover Fifty will be produced worldwide, denoting the first year of production, with 37 examples confirmed to arrive in Australia wearing a unique grille, 22-inch wheels and bespoke exterior styling touches.

Exact specification for local cars is yet to be confirmed, but equipment across the Range Rover line-up should include 4G Wi-Fi connectivity, Apple CarPlay and Android Auto support, Terrain Response 2 selector, 12.0-inch multimedia screen and a 10.0-inch head-up display.