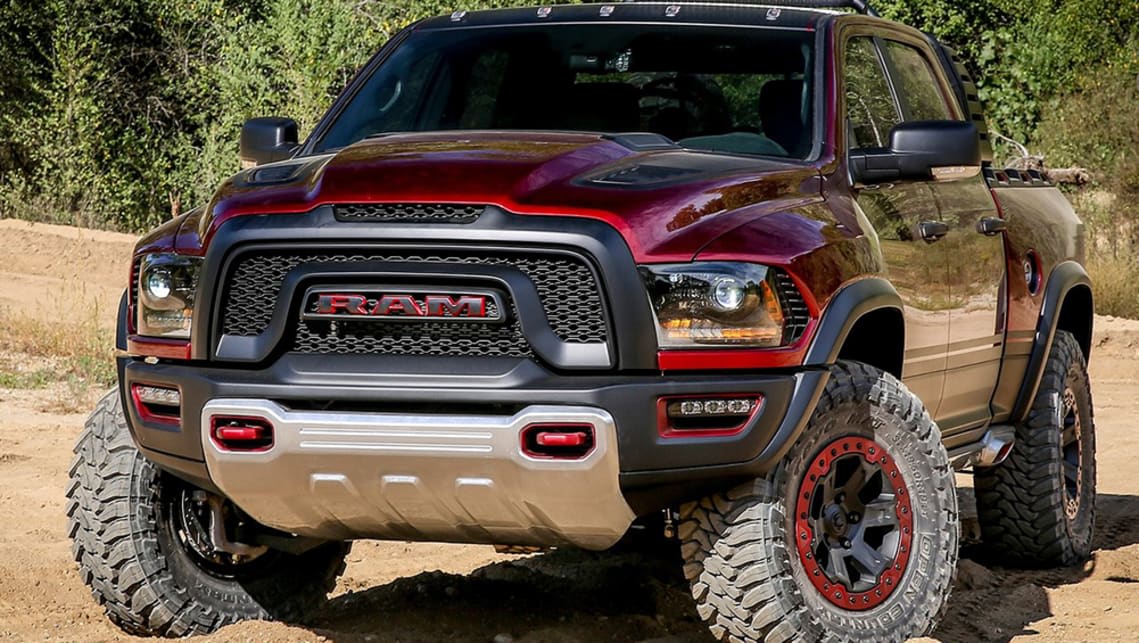 The truck specialist released a teaser video on its social media channels, confirming the 1500 TRX will be revealed in the US in “late summer” this year, which covers August and September.

That means we’re only two or three months away from officially seeing the 1500 TRX in the metal, but the teaser video did provide a taste of what its engine will sound like, with the performance model covered up by a dust cloud.

The engine in question is expected to be the Jeep Grand Cherokee Trackhawk’s 6.2-litre Hemi supercharged petrol V8, which should produce about 522kW of power and 868Nm of torque under the 1500 TRX’s bonnet.

This unit is expected to be mated to a four-wheel-drive system and an eight-speed torque-converter automatic transmission, which will be controlled via a traditional ‘T-bar’ gear selector.

And in good news for local buyers, Ram Australia is very interested in selling the TRX, which would sit atop the new 1500 range and be remanufactured to right-hand drive in Victoria.

“There’s no shadow of a doubt that we would be open to investigating the opportunity to bring that vehicle to Australia. There’s no question,” a company spokesperson previously told CarsGuide.