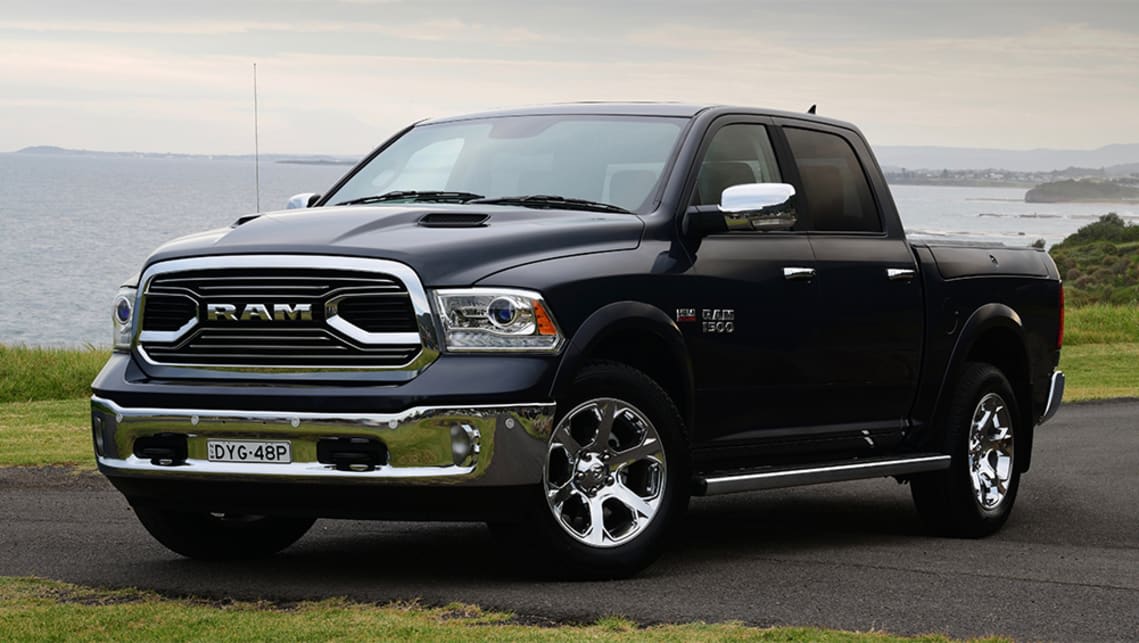 Keen to get behind the wheel of a new Ram 1500 full-size ute? If you’re eyeing off the V8 petrol version of the Laramie Crew Cab variant, we’ve got some bad news for you: it recently copped a significant price rise.

Those hoping to get a little more in return will be disappointed as there is no corresponding increase in standard specification.

There is some good news, however, as all three of the 1500’s other variants retained their pricing.

Either way, the 1500 comes with an eight-speed torque-converter automatic transmission and a four-wheel-drive system, while its maximum braked towing capacity is 4500kg.