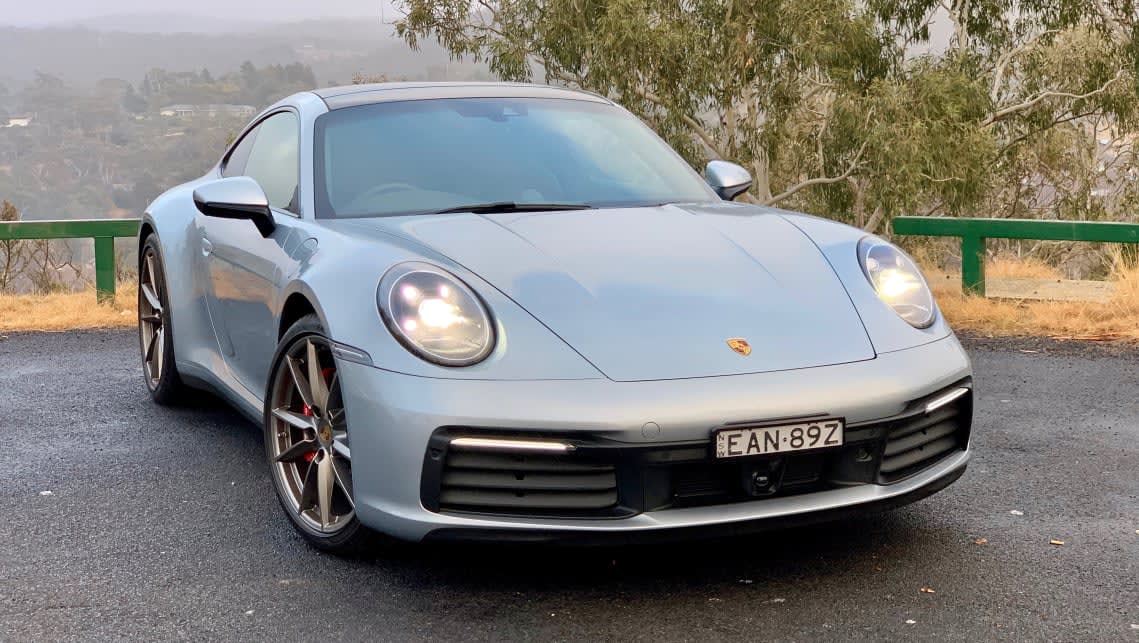 Porsche’s 911 sports car is undoubtedly an automotive icon, so its latest generation, the 992 series, is a classic case of ‘if it ain’t broke, don’t fix it’.

That said, Porsche does like to take its time when it comes to releasing the extensive range of 911 variants, and the 992 series is no different.

So, what’s in store for 2020 and beyond? We’ve got the scoop for you here. And spoiler alert: there’s plenty of exciting new metal on the way.

Mooted since the 992 series was revealed at the Los Angeles motor show in November 2018, a manual transmission option was officially detailed last October. Like that in its 991 predecessor, it’s a seven-speed unit.

The manual transmission was standard in several 991 variants in Australia, while its eight-speed PDK dual-clutch automatic counterpart was an extra-cost option – but not anymore.

In North America, the latter is now standard, while the former is no-cost option that bundles in the Sport Chrono package, which is an extra-cost item in the alternative.

That said, Porsche Australia hasn’t confirmed its pricing and specification yet for the 992 version, let alone timing, but expect deliveries to commence later in 2020.

Either way, the seven-speeder also comes with a mechanical limited-slip differential instead of the eight-speeder’s electronically controlled item.

And despite weighing 38kg less, the manual Carrera S variant is half a second slower than its automatic counterpart (with the comparable Sport Chrono package optioned) in the sprint from zero to 100km/h, at four seconds flat.

The Turbo and Turbo S variants are coming in hot. In fact, CarsGuide understands they’ll be revealed at next month’s Geneva motor show, with Australian deliveries to begin later this year.

Predictably, Porsche will up the performance ante for the 992 series. Both variants could retain the 3.8-litre twin-turbo flat six-cylinder engine found in their predecessors, but it wouldn’t come without extensive changes.

Power outputs of more than 447kW (+50kW) and 485kW (+58kW) are rumoured for the Turbo and Turbo S respectively, while all-wheel drive and an eight-speed PDK dual-clutch automatic transmission are near certainties.

For those that like their 911 with a harder edge, the 992-series GT3 isn’t too far away. In fact, we’ve already received our first teaser, with Porsche’s new Superbowl commercial providing with our first glimpse of its side profile.

Ducktail spoiler? Check. Fixed wing? Check. Central-locking wheels? Check. You get the idea. Expect the 991-series Speedster’s 4.0-litre naturally aspirated flat six-cylinder engine to be onboard, perhaps with more than 375kW/470Nm. And it’ll be rear-wheel drive, of course.

Despite speculation the GT3 will be revealed alongside the Turbo and Turbo S at the Geneva motor show next month, CarsGuide understands it won’t appear until November’s LA motor show at the earliest. Either way, expect Australian deliveries from next year.

The new 911 GT3 is already shaping up to be a visual standout.

The GTS variants are arguably the pick of the 911 bunch, offering more than enough pace for public roads while not embracing the uncompromising track focus of the GT3, which makes it a challenging to enjoy in traffic.

The 992 versions are expected to be revealed either late this year or early next. Either way, CarsGuide understands Australian deliveries will start in 2021, so start dreaming up your dream specification.

The 3.0-litre twin-turbo flat six-cylinder petrol engine from the Carrera S will presumably feature in the RWD and AWD GTS variants, although the wick will be turned up from 331kW/530Nm. For reference, it upped the ante by 22kW/50Nm in the 991 series.