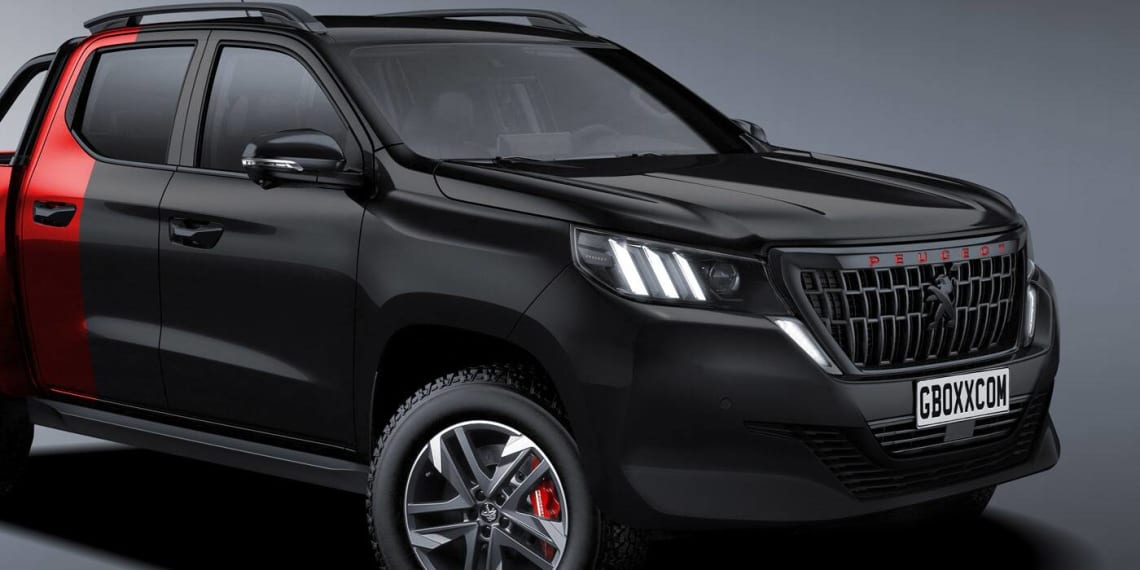 Although the idea of a Landtrek GTi is speculatory, Peugeot CEO Jean-Philippe Imparato recently told AutoCar that the GTi sub-brand “remained important” to the French carmarker, and so the performance badge will likely reappear on future internal-combustion-engined vehicles.

The new-generation Peugeot Landtrek was revealed earlier this year, sporting a significantly modernised interior and exterior.

It is expected to only be built for left-hand-drive markets, and while it has not been ruled out for Australia, the added costs of right-hand-drive conversion would impact local pricing considerably.

The new dual-cab ute is powered by either a 112kW/350Nm 1.9-litre turbo-diesel matched with a six-speed gearbox, or a 157kW/320Nm 2.4-litre turbo-petrol motor that is also offered with an automatic transmission.

It will be available in overseas markets in both 4×2 and 4×4 guises, boasting a 3000kg towing capacity and up to a 1200kg payload depending on the variant.

The vehicle features a premium interior with a 10.0-inch multimedia display, however, it misses out on critical safety features like autonomous emergency braking, blind-spot monitoring and active cruise control.

According to Peugeot’s local wing, bringing the Landtrek to Australia would be “prohibitively expensive”, as it would have to make significant upgrades to pass local safety standards.