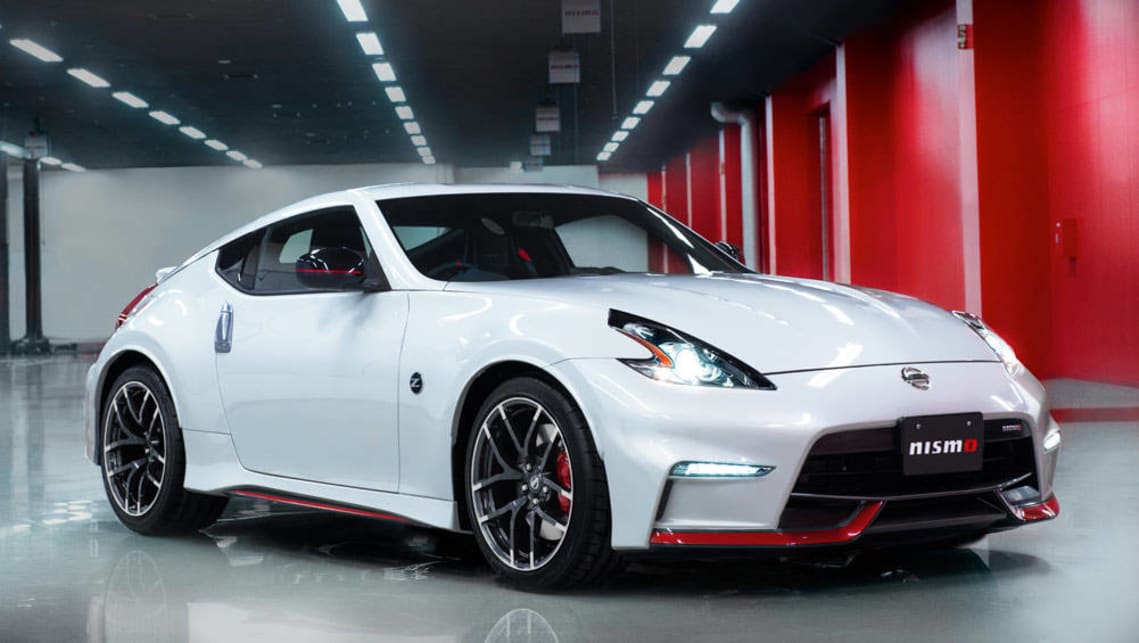 The new Nissan 400Z will be a 300kW, rear-drive monster, with International reports suggesting the retro-styled sports car will be revealed within the next 12 months to do battle with the Toyota Supra.

That’s the word out of UK publication AutoCar, with the outlet reporting that the 370Z’s replacement will benefit from a twin-turbocharged V6 engine producing around 400hp, or 298kW.

Nissan in Australia is yet to confirm the 400Z, but it has applied to trademark a new Z badge in this country, with the claim submitted in March this year, suggesting the performance car will make it Down Under.

The 370Z is one if Australia’s older performance cars, having launched in 2009, and having received its last major update – the launch of the NISMO version – back in 2017.

But fans of Nissan’s Zed car family, of which there are many, have been on the edge of their seats as news began to leak that a replacement was at last on the way.

If the international reports are to be believed, the 400Z will make its debut between now and the middle of next year, and when it does, it will be a rear-drive rocket that will out-punch even the Toyota Supra, which makes 250kW and 500Nm, thanks to the Nissan’s 3.0-litre twin-turbocharged V6 (borrowed from the Infiniti Q60 Red Sport).

In that car, the engine produces 298kW and 475Nm – enough to propel the Infiniti to 100km/h in five seconds flat. And in the presumably lighter 400Z,  it should produce an even smaller number. The Supra, for the record, can knock off the sprint in 4.3 seconds.