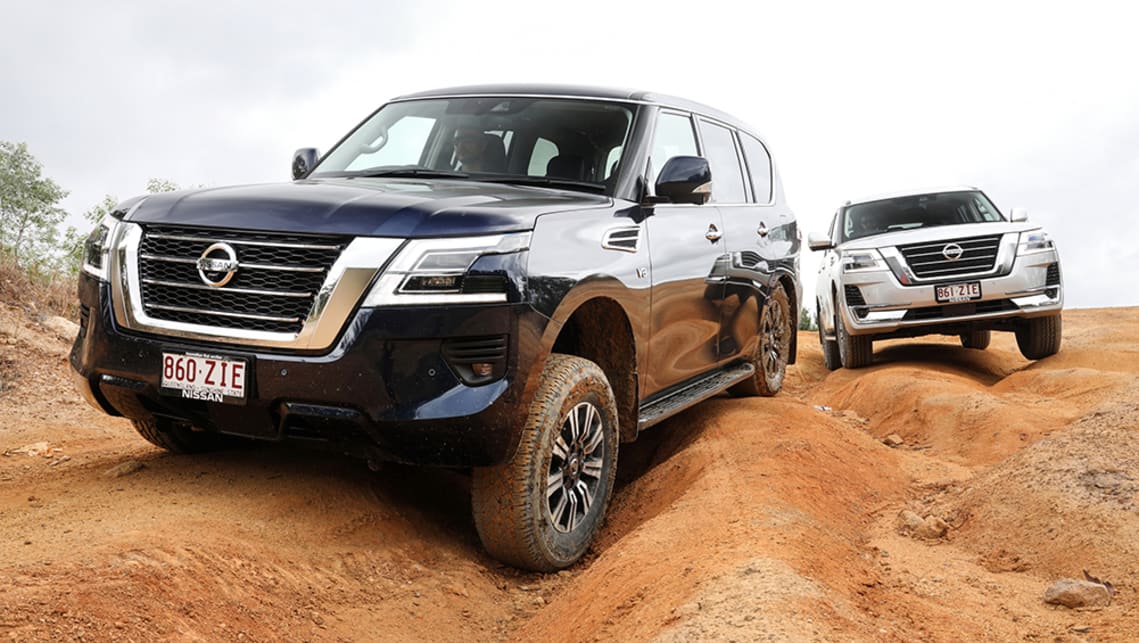 Nissan Australia has had to delay the reveal and launch of its upcoming Patrol Warrior large SUV flagship due to its shifting priorities dealing with the Coronavirus pandemic.

“Unfortunately, over the last few weeks with the amplification of COVID-19 and mobilising the office, a lot of that (Patrol Warrior) discussion has halted,” he said.

“But there’s nothing to be read into that other than we’ve got other more urgent priorities at the moment to handle.

“We’ll have more news down the track about that.”

Melbourne-based engineering firm Premcar will handle the design and development of the Patrol Warrior, similar to its treatment of the Navara N-Trek Warrior dual-cab flagship ute, but exact details are yet to be revealed.

If, however, the Patrol follows in the tyre tracks of the Navara N-Trek, the Warrior version of Nissan’s large SUV should be equipped with a number of off-road and cosmetic enhancements to differentiate it from the standard car.

Also expect to see Warrior-specific decals on the Patrol, similar to the stickers found on the top-spec Navara, while fender flares and unique interior upholstery could also be included.

Those expecting a bump in engine performance however, might be disappointed as the Warrior version of the Nissan’s ute retains the same 140kW/450Nm 2.3-litre twin-turbo diesel as most of the standard Navara line-up.

Under the bonnet of the Patrol however, is a 298kW/560Nm 5.6-litre petrol V8, hooked up to a seven-speed automatic transmission and four-wheel-drive system.

Mr Lester would not be drawn on exact timing of the Patrol Warrior, but the Toyota LandCruiser-rivalling large SUV could be revealed later this year.

“We’ve been down the track with them (Premcar) to look at some options and the team’s working through those,” he said.

“It’s just obviously in the last few weeks moving away from the office, as a collective team and practicing proper social distancing, has meant that some things have been put on hold for the time being, and as soon as we’re all in a better position to make decisions, we’ll come back to the table on those things.”

Also expect the Patrol Warrior to carry a premium over the standard large SUV line-up, which kicks off at $76,990 before on-road costs for the Ti grade, and $92,790 for the Ti-L.