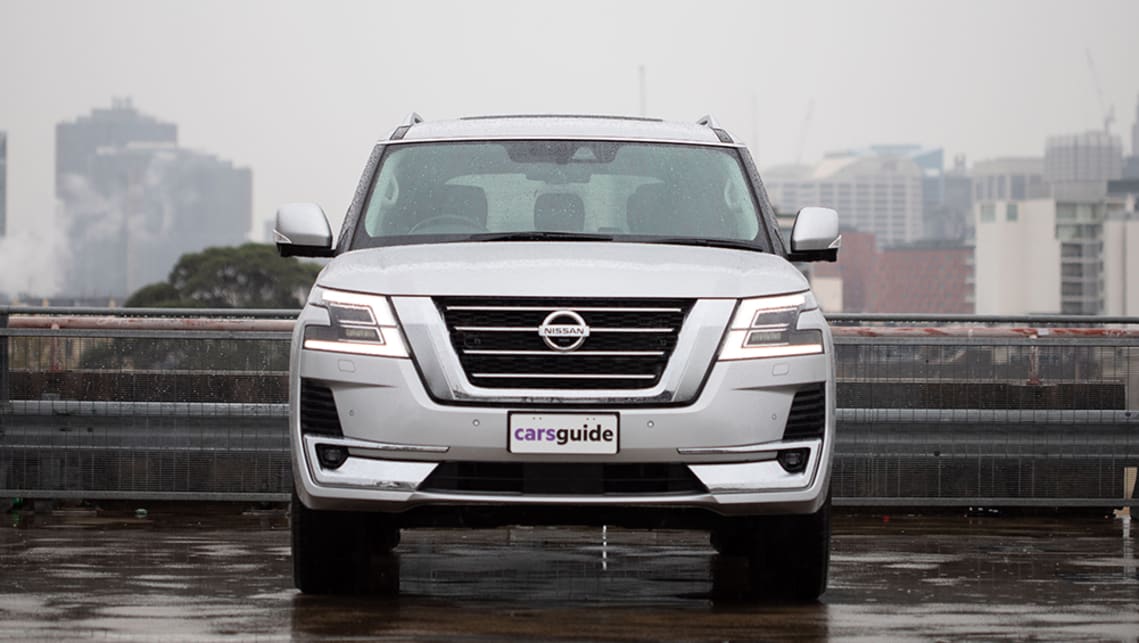 Nissan Australia’s boss believes the reaction to a new-generation Patrol with a hybrid or electric powertrain would be a favourable one, but acknowledges that some people would find it difficult to accept.

Speaking at the launch of the new Juke, Nissan Australia managing director Stephen Lester said development of the next-gen Patrol was progressing fast as Toyota prepares to launch its rival – the new-generation LandCruiser 300 Series – with a hybrid system in the coming months.

“Everything still remains on track,” he said.

While Mr Lester remains tight lipped about possible powertrains, but when asked how he thought loyal Nissan fans of the would react to a Patrol with hybrid or electric powertrain, he said the response would be the same for any new technology.

“I think it’s no different than the way humans in general react to change,” he said. “So, you’re going to have people in general who will always react to any change very positively and others who will resist to their dying breaths. That’s human nature.”

The current Y62 Nissan Patrol is powered exclusively by a 5.6-litre petrol V8 and, like the LandCruiser 200 Series, has legions of loyal fans despite it being a decade old. Mr Lester admitted that changing a core ingredient, such as that engine, to an electric alternative was a big step into the unknown for consumers.

“The idea of changing a vehicle that is traditionally known as a petrol or a diesel large displacement engine into electric, I still think, is a very big chasm to cross for most consumers,” he said.

“That’s because, quite frankly, there’s not a proof-of-concept yet in the market that satisfies the expectations of consumers for that vehicle. And it doesn’t exist anywhere – whether it’s a Nissan reference or any particular brand.”

Though it’s yet proven how capable a hybrid or electric large four-wheel drive would be off-road, Mr Lester believes electric vehicles are the future for Nissan and that the emergence of companies such as Tesla are making businesses re-evaluate vehicle development.

“There’s no question that we view, as a company, that the future will be electrified. I don’t think too many people would disagree with that. Fossil fuels will definitely have a life span,” he said.

“We’ve got disrupters in the market that are changing the way very traditional business look … at vehicle development. Whether that’s another brand that’s changing from what is traditionally a fossil fuel combustion to something of a hybrid or something else.

“I think it’s a sign of general advancement, and I think for Nissan this is what you’re going to see in spades with product development and e-Power and new development of electrified platforms.

“What we’ll see over time is that change will happen, people will get used to it, they will understand. The vehicles will all become more feasible and as a result over time people won’t question what it is.”

Nissan’s only electric vehicle available in Australia is the Leaf. Now in its second generation the Leaf is an all-electric five-door hatch with a range of 270km and a list price of $49,990 before on-road costs.

Earlier this year Nissan announced a Leaf e+ with a 40 per cent longer range will be launched locally.