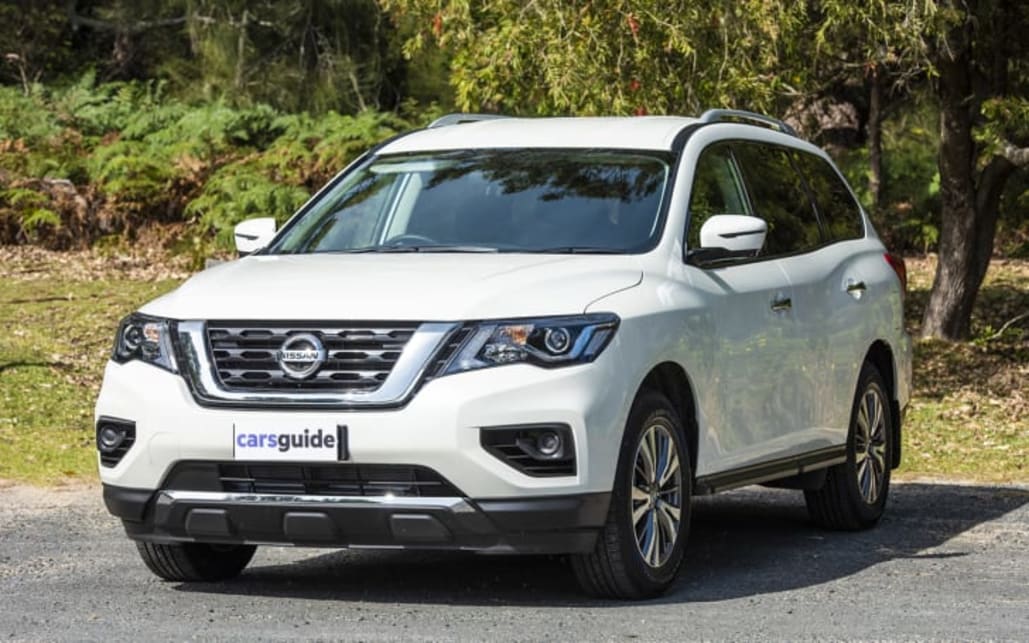 Nissan Australia has revised pricing for the Pathfinder large SUV, which carries on with an otherwise unchanged 11-variant line-up.

Specifically, the ST grade is up $600, starting with the entry-level petrol front-wheel-drive for $43,990 plus on-road costs. Its all-wheel-drive counterpart continues to command a $3500 premium, while the hybrid FWD checks in at $46,990.

A Nissan Australia spokesperson told CarsGuide that the price increases were made due to “the challenging position of the Australian dollar and the subsequent impact on exchange rates”, which have “impacted on the cost of vehicle imports”.

For reference, petrol variants are motivated by a 202kW/340Nm 3.5-litre naturally aspirated V6, while hybrid versions combine a 2.5-litre four-cylinder petrol engine with an electric motor for combined outputs of 188kW/330Nm.

Both powertrains are mated to a continuously variable transmission (CVT).