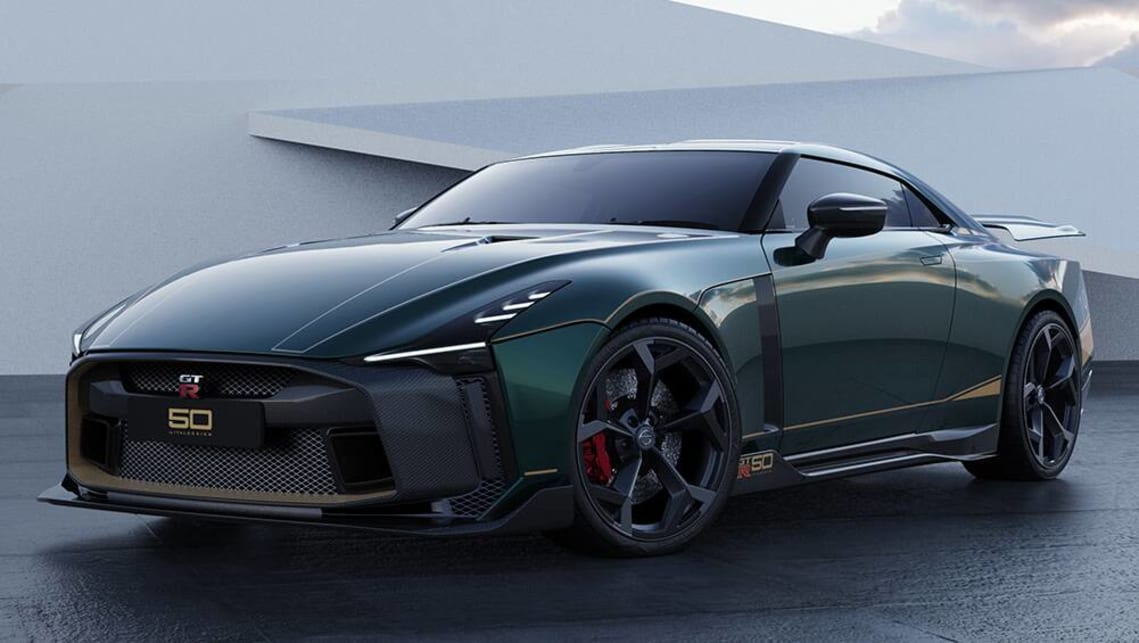 Nissan’s 370Z sports car and GT-R supercar have both soldiered on in showrooms for over a decade at this point, but successors to both cars are coming soon to add more spice to the Japanese brand.

Speaking to exclusively to CarsGuide, Nissan Australia boss Stephen Lester said the brand’s performance-car offerings are crucial to only its motorsport history, but also to draw attention.

“You’re no doubt correct in assuming that these (Z and GT-R) are really important for our overall line-up because we have such a strong history in this space, and leveraging that history is what helps validate brands and keep them strong in the minds of consumers,” he said.

“When you take a look at a market like Australia that already has a very strong predisposition towards sports cars, and appreciation for what a great car is, that then just elevates the importance for Nissan Australia to have a Z and to have a strong GT-R.”

Though Mr Lester could not confirm the all-new ‘400Z’ and GT-R for Australia – despite a recent trademark filing for a new Z-car logo – he said Nissan Australia has both hands in the air for the new models.

“We’ll continue to be huge advocates for their eventual replacements, but I’m really confident in the leadership of Nissan global that they see those benefits as well,” he said.

In Australia, the 370Z was first introduced in May 2009, making it nearly 11 years old as of the time or writing.

While a number of running changes have been introduced over the years – including a slightly redesigned look, significant price drop and a range-topping Nismo variant – the 2020 370Z still retains much componentry as the original car.

Most glaring of all, especially for a sports car, is that the 370Z’s 245kW/363Nm 3.7-litre V6 petrol engine has remained the same after all this time, especially compared to newer models with smaller engines and turbochargers.

That is set to change however, with the 370Z-succeeding ‘400Z’ tipped to adopt a 3.0-litre twin-turbo V6 punching out a Toyota Supra-crushing 298kW.

The engine is derived from the GT-R’s 3.8-litre twin-turbo V6 and first hit the road under the bonnet of the now-defunct Infiniti Q60 Red Sport luxury coupe, but was also shoehorned into the body of a 370Z by Nissan for the 2018 SEMA show.

In that guise, the engine was good for 298kW/475Nm, which is expected to drive the rear wheels in the new Z car for performance that should match the likes of the aforementioned Toyota Supra.

A full reveal of the next Z car is expected in the next 12 months.

Meanwhile, the GT-R has been in Australian showrooms since April 2009, having launched internationally in late 2007, with numerous revisions culminating in the 441kW/652Nm carbon-clad Nismo variant.

Little is known about the next GT-R, but rumours are pointing to a hybrid or electric powertrain for Nissan’s new flagship.

Expect to see similar, if not better, performance than the current supercar that can accelerate from zero to 100km/h in as little as 2.8 seconds, according to Nissan, and also lap the infamous Nurburgring circuit in a time of 7:08.68.

The GT-R will likely need longer to gestate before breaking cover, with some online reports pushing it out as far as 2025.

Both the Z and GT-R nameplates date back to 1969, and were celebrated with special 50th Anniversary Edition variants of both models last year.