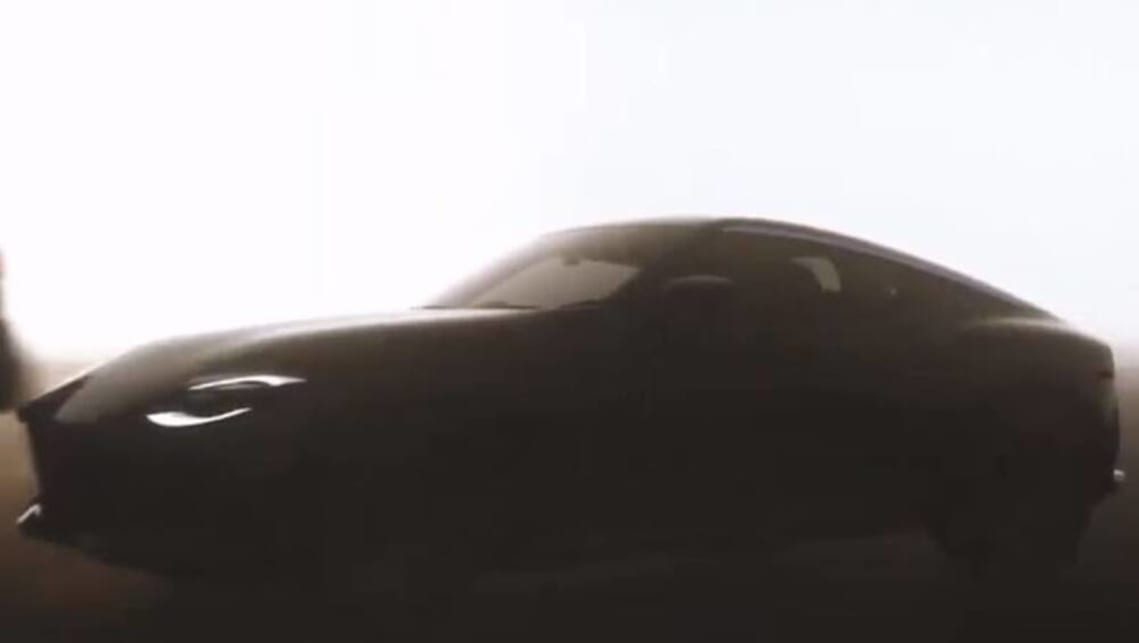 Nissan sports-car fans can rejoice – we have our first look at the next-generation Zed.

Amid mounting losses and declining sales, Nissan has announced it will cut more than 10 models from its global portfolio, but the GT-R and Zed  sports cars won’t be among them. And the company gave us our first official glimpse of what we can expect from the highly anticipated 370Z replacement.

The brand’s iconic coupes have been saved as they will be responsible for underpinning the brand’s dynamic and “passionate” future. Speaking at the brand’s annual financial results press conference in Japan, Nissan president and CEO Makoto Uchida confirmed the brand’s plans to cut costs and reduce production capacity without losing what he called the company’s “Nissan-ness”.

While electric vehicles and SUVs will be the volume models to lead its future, Mr Uchida was adamant that the brand must retain its sports cars in order to maintain its enthusiast supporters. However, while both models were featured prominently in Mr Uchida’s presentation in current-generation form, he made no comment on when we will see replacements.

The current R35-generation GT-R first went on sale in 2007 and the 370Z launched in 2009, making both overdue for replacement.

“We’ll continue to be huge advocates for their eventual replacements, but I’m really confident in the leadership of Nissan global that they see those benefits as well,” Nissan Australia CEO Stephen Lester recently told CarsGuide.

As previously reported, it’s understood Nissan will unveil the new Zed – tipped to wear the 400Z badge – by early 2021. It’s rumoured to be powered by a twin-turbo V6 engine to better compete with the new Toyota Supra.

The new GT-R is likely to be delayed as the brand looks to renew its model line-up with 12 new models in the next 18 months in its key markets. That could mean it may not arrive until after 2023.

Mr Uchida confirmed earlier rumours that the company would close plants in Spain and Indonesia in order to cut its production capacity to save money. He also revealed the brand would rationalise its product range around the world, focusing primarily on the Japanese, Chinese and US markets as expected.