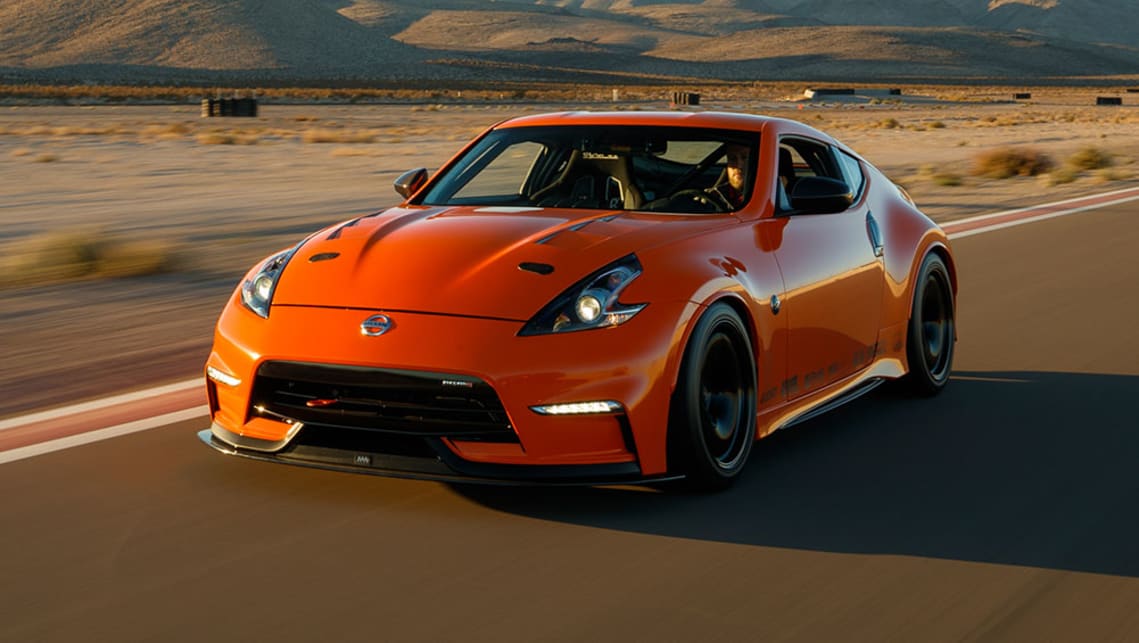 If you’re sick of waiting for Nissan to deliver its next Z sports car, the Japanese brand is tipped to release a heavily revised version of the 370Z next year with a 298kW/475Nm engine to tide fans over.

According to Japanese publication Best Car Web, who cites “sources close to Nissan”, the significantly updated 370Z will score the rumoured 400Z’s 3.0-litre twin-turbo V6 engine as a last hurrah for the ageing Z34 platform that has been on the market for over a decade.

The 3.0-litre twin-turbo V6 is derived from the GT-R’s 3.8-litre engine, and made its production debut under the bonnet of the now discontinued Infiniti Q50 and Q60 Red Sport.

The engine is good for 298kW/475Nm in the Infiniti models, which sends drive to the rear wheels via a seven-speed automatic transmission, making the mooted final 370Z more than a match for the 250kW/500Nm Toyota Supra, though things will be closer once it scores a boost to 285kW in the model year 2021 update.

Both the 370Z and Infiniti Q50/60 are built on the same ‘FM’ platform, streamlining the engine transplant, while a six-speed manual could also be offered in the new Nissan sports car.

The new engine would also be a significant upgrade over the standard 370Z’s 245kW/363Nm 3.7-litre V6, which has remained unchanged since the model’s debut in 2008 aside from the small bump to 253kW/371Nm in the Nismo version.

Last year a modified 370Z was spied testing at the Nurbugring, supposedly running the new engine, but Nissan also built a version of this car for the 2018 SEMA show in Las Vegas.

This significantly updated 370Z is also expected to form the underpinnings of the new-generation 400Z, due to launch in 2022 according to Best Car Web, with Nissan Australia keen to offer the new model in local showrooms.