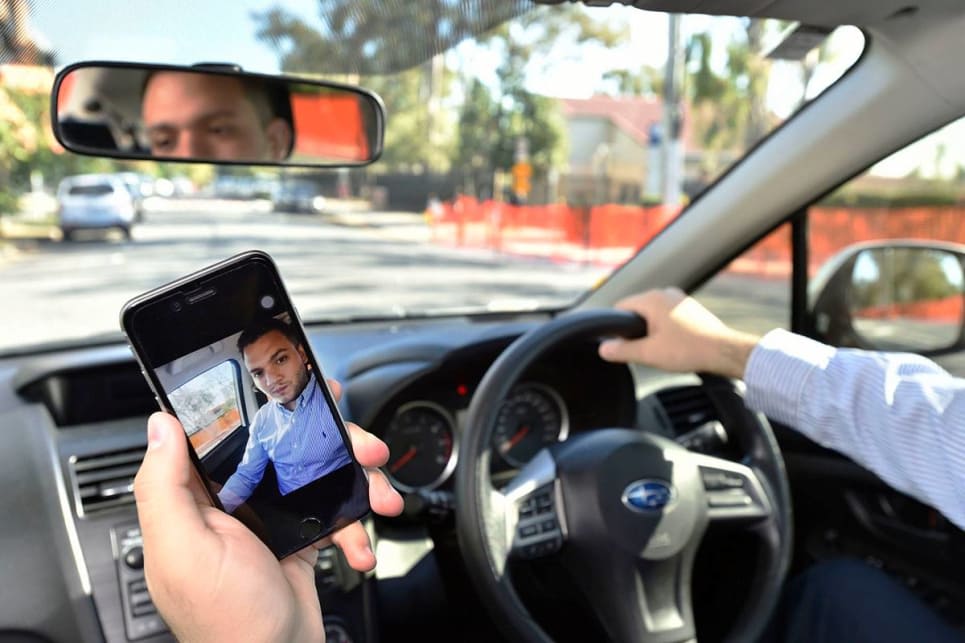 World-first mobile phone detection cameras in New South Wales have busted more than 3300 drivers breaking the law in their first week of operation.

The cameras were switched on across at the state at the start of this month, with nearly 500 drivers caught using their mobile phones on average each day in the first week, according to several reports.

In total, more than 773,000 vehicles were scanned by the cameras across six locations in the first week.

Lucas Heights in Sydney’s south-west was the most concerning camera location, with 210 drivers busted over four days.

The Sydney Harbour Bridge was next worst at 179 detections during the same period, while Nowra, on the NSW’s south coast, racked up 126.

That said, drivers who have so far been caught doing the wrong thing will get off with a warning as part of a three-month grace period that will precede fines of at least $344 and penalties of up to five demerit points from March.

Unlike most speed cameras, the mobile phone detection cameras are portable and drivers aren’t warned of their presence.

According to the NSW government, independent modelling shows these cameras could prevent about 100 fatal and serious injuries over five years.

NSW roads minister Andrew Constance said other Australian states and territories are monitoring the rollout of the cameras closely before deciding whether or not to introduce them themselves.