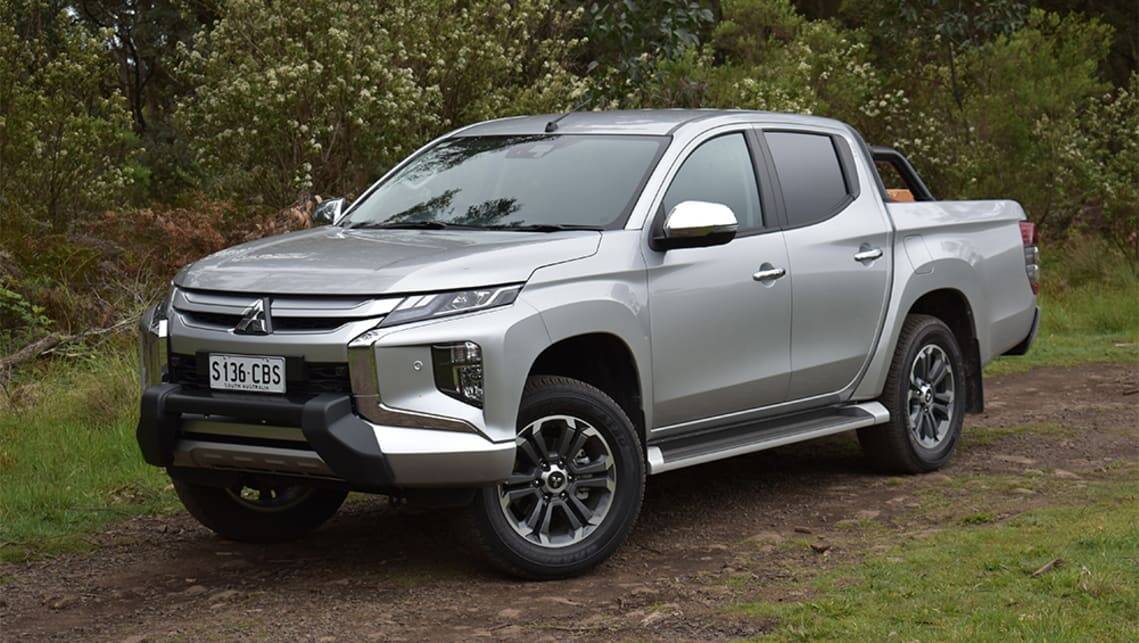 Mitsubishi Australia has quietly increased the cost of most variants of its Triton ute.

Of the 22 Triton variants on sale, 15 have jumped by $250 (see pricing table below), with a Mitsubishi Australia spokesperson telling CarsGuide the price adjustments were made due to weaker exchange rates.

That said, the manual 4×2 GLX single-cab chassis petrol continues to open the Triton line-up at $22,490 plus on-road costs.

The six other variants to avoid the price rises are the manual and automatic 4×4 GLX dual-cab pick-up diesel as well as their GLX+ and Toby Price Edition counterparts.

For reference, a 94kW/194Nm 2.4-litre petrol four-cylinder engine powers the 4×2 GLX single-cab chassis, which is exclusively mated to a five-speed manual transmission.

All other variants are motivated by a 133kW/430Nm 2.4-litre turbo-diesel four-cylinder engine, which can paired with either a six-speed manual or a six-speed torque-converter automatic transmission.