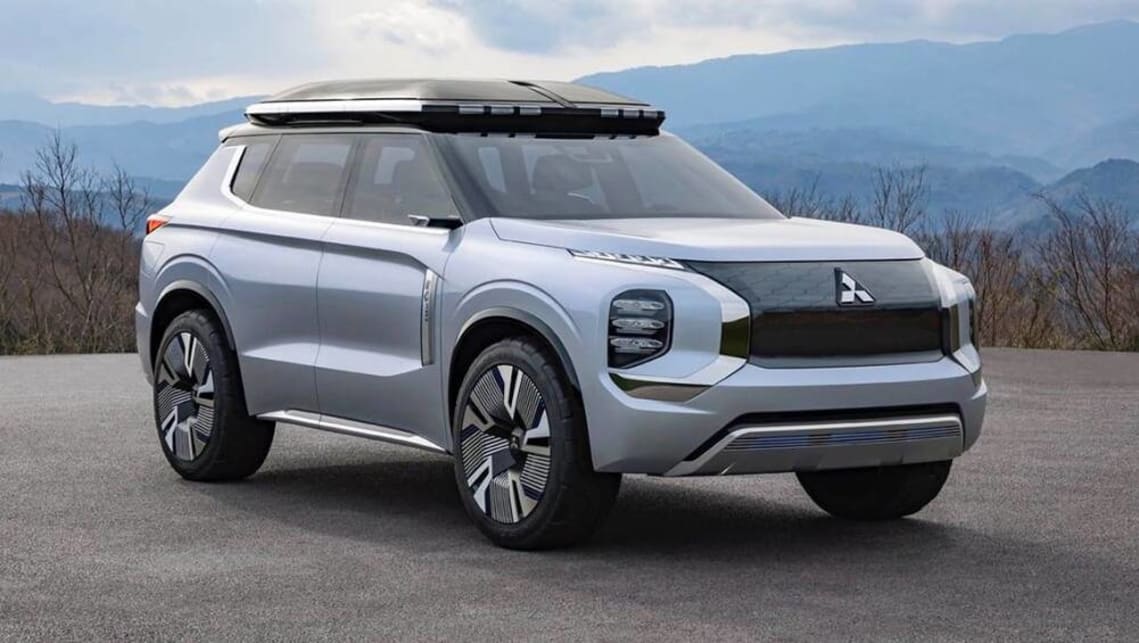 Mitsubishi has confirmed the next-generation Outlander mid-size SUV will be revealed early next year, promising it will be “bigger, bolder and better than before”.

In a short statement, the company also added the new Outlander “will be the quietest and best-equipped Mitsubishi ever sold in Australia”, with autonomous emergency braking to be standard across the local range alongside other advanced driver-assist systems.

“Completely redesigned and reimagined in every way, the new Outlander will incorporate the latest Mitsubishi design language, with a bold, aggressive and distinctive appearance,” Mitsubishi said.

“Loaded with technology and significant interior refinements, this game-changing vehicle will surprise many.”

As reported, the new Toyota RAV4 rival will be the production version of the Engelberg Tourer concept that debuted at the Geneva motor show in March 2019, with it expected to be based on the same Alliance platform as the recently revealed new-generation Nissan X-Trail.