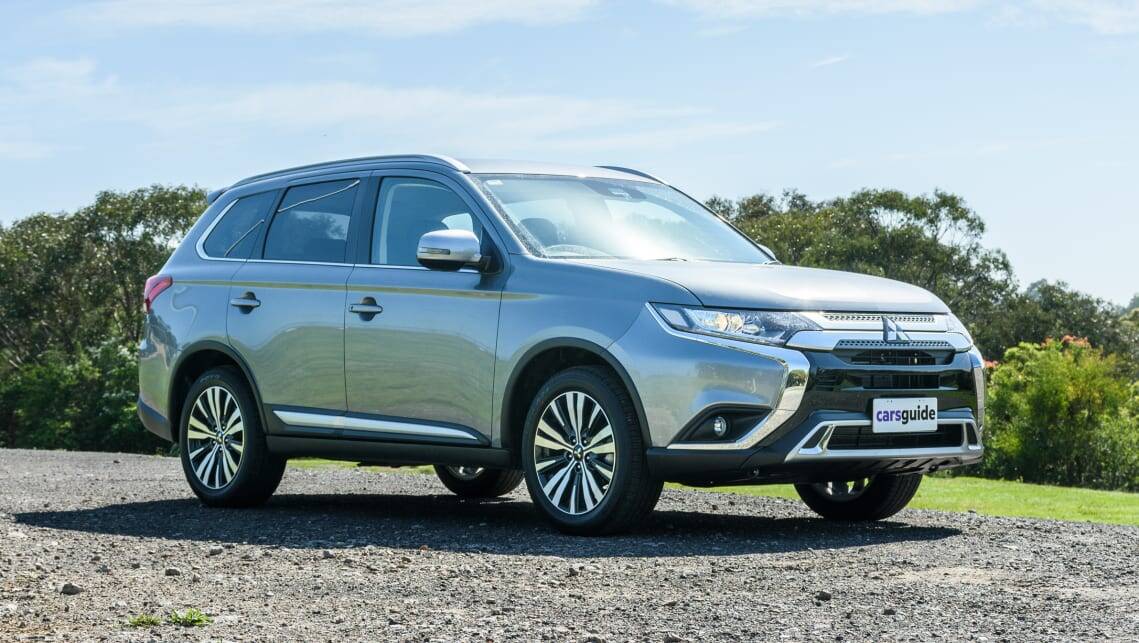 Mitsubishi Australia has quietly increased pricing for most variants of its Outlander mid-size SUV.

Of the 16 Outlander variants on sale, 14 have jumped by $400 (see pricing table below), with a Mitsubishi Australia spokesperson telling CarsGuide the adjustments were made due to weaker exchange rates.

The only two Outlanders to avoid the price rise are the entry-level ES front-wheel-drive variants, which still cost $29,490 and $31,790 plus on-road costs in five- and seven-seat forms respectively.

The five-seat ES FWD is available with a 110kW/190Nm 2.0-litre petrol engine that’s exclusively mated to a six-speed manual transmission.

A 124kW/220Nm 2.4-litre is used by nine variants, with it mated to a continuously variable transmission (CVT) and available with the choice of FWD or all-wheel drive.