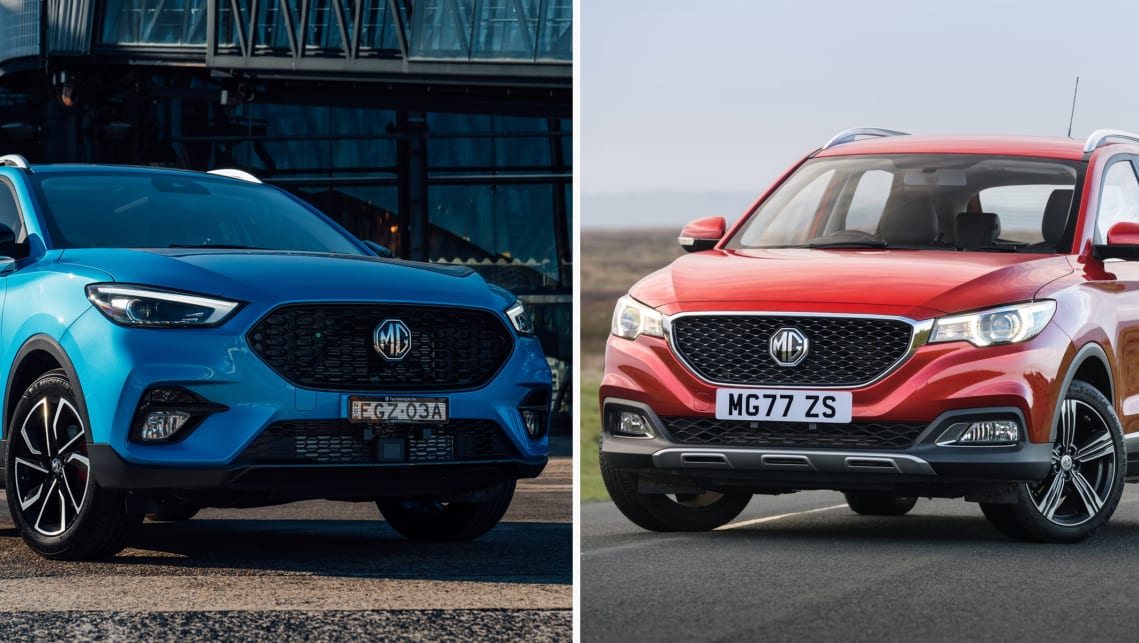 At the launch of the new MG ZST, re-booted British marque MG Motor revealed it would continue to sell the ‘old’ ZS alongside the new one as part of a two-pronged strategy.

It’s an unusual, but not unheard of strategy. Other notable examples in the past include the Nissan Navara and Toyota LandCruiser, but at this budget end of the market, it’s an anomaly.

In his opening comments at the launch presentation, the brand’s local CEO, Peter Ciao, said the choice had been made to only launch half of the line-up in the new-generation “after much discussion” and “to offer consumers more choice”. He confirmed the ‘old’ ZS would continue “for at least a year” alongside the ZST.

Why this strategy? MG Motor knows where its growing base of consumers lie. “Some people like the best price, the best value,” Mr Ciao said, but he foreshadowed the brand’s new ‘MG Pilot’ safety strategy going forward, saying “safety shouldn’t be a choice”.

The ZST is a leap forward in design and safety tech, but will wear a significantly higher price tag than the existing ZS.

The ZS and ZST will continue to wear four-star ANCAP safety ratings until the range is reassessed by Euro NCAP, which MG Motor said would happen around the arrival of the eZS electric variant in Europe.

The brand also confirmed new, even more aggressive driveaway pricing at the launch event for the old ZS range to help separate it from the more expensive ZST.

Mr Ciao’s comments were echoed by MG Motor Australia product director Danny Lenartic, who said the goal of the two-tiered line-up was “to create a value proposition and a premium proposition.”

Mr Lenartic also confirmed to CarsGuide MG Motor is able to continue offering the older version of the ZS as it will indefinitely be offered in right-hand-drive markets with less stringent safety requirements, such as Thailand and Fiji. “Both vehicles can be assembled on the same production line,” he confirmed, “although the final product looks quite different, they share body panels and many major components.”

The ZS which arrived in 2018 will continue on indefinitely in other RHD markets, allowing MG the scale to continue offering it in Australia.

Mr Lenartic said MG Motor’s ability to offer vehicles in right-hand drive (the brand’s newfound home market of China is left-hand drive) is not just a part of its plan to offer products in 100 markets by the time the marque turns 100 years old (in 2024), but part of an overarching strategy from parent company SAIC Motor. He said the company wants to be seen as less a “Chinese company” and more “global thinking”, which is why it has invested in tooling, infrastructure, parts, and technology for right-hand-drive markets for the long term.

The ZST is a full model update to the ZS range in its home market and will hit dealers at the end of September. Meanwhile, the next model to launch from the MG brand will be the eZS, which Mr Ciao confirmed would arrive “before Christmas.”

The fully electric eZS will have a 262km driving range, wear the styling of the older ZS range, and promises to be the cheapest mainstream electric vehicle in the country, wearing a driveaway price tag of just $46,990.