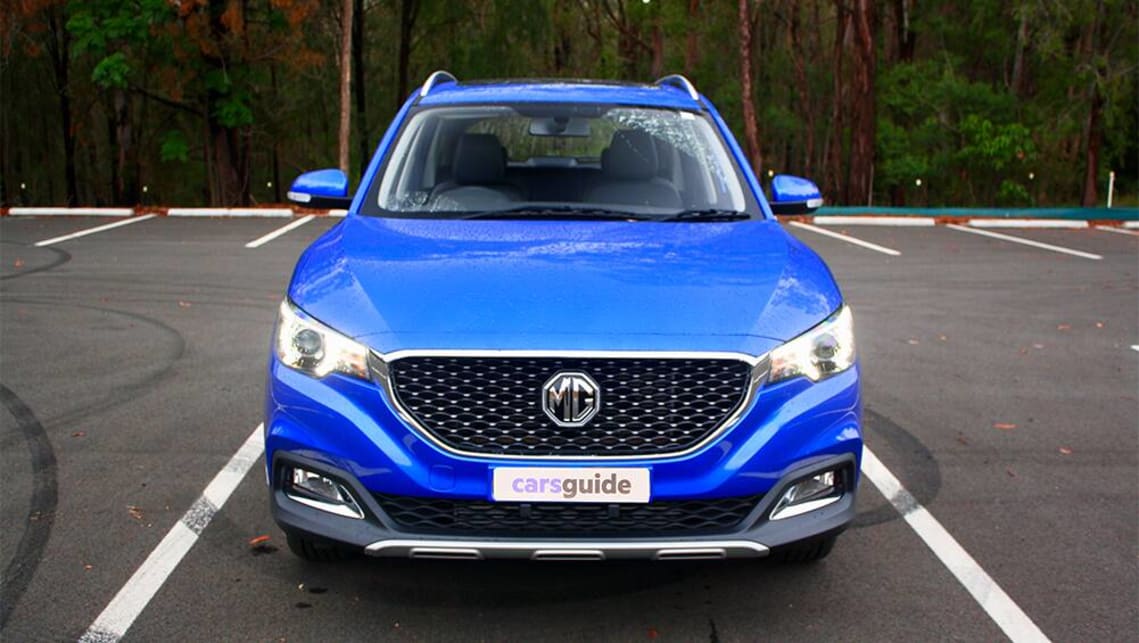 Pricing of the MG ZS small SUV has been increased range-wide.

The three-variant range has seen drive-away pricing increases of $500 for the entry-level and top-spec variants, while the mid-grade model is up $1500.

It’s important to note that the manufacturer’s list pricing (MSRP) for each of the three variants is unchanged – see the breakdown at the bottom of the story – and the price fluctuations are actually for the brand’s promotional drive-away pricing deals.

No additional spec has been added to the ZS line-up to justify the price increases, which are believed to be driven mainly by currency fluctuations.

The MG ZS Excite base model retains its 1.5-litre petrol four-cylinder with four-speed automatic, and now lists at $23,490 drive-away (up $500). Still very attractive pricing for a small SUV, and better than most of its rivals when it comes to starting prices.

It has the exact same standard equipment list as the ZS Excite Plus, though that model swaps engines for a 1.0-litre three-cylinder turbo-petrol with a six-speed automatic gearbox. The Excite Plus lists at $24,990 drive-away, up $1500.

The range-topping model remains the 1.0-litre turbo auto Essence, priced at $27,490 drive-away (up $500). Over the lower grades, it adds has push button start, a panoramic sunroof, and satellite navigation.

The brand hasn’t announced a capped price servicing plan, but it now offers “recommended service pricing” for seven years/70,000km. For the Excite model, it averages about $255+GST per visit, while the Excite Plus and Essence attract higher maintenance costs due to the turbo powertrain, averaging $311+GST per visit.

The ZS is backed by MG’s seven-year/unlimited kilometre warranty plan and includes the same cover for roadside assistance.

There’s a 2021 model facelifted version of the ZS expected either very late this year or early next, and that model is expected to include tech upgrades and enhanced safety spec levels, too. Stay tuned for more.